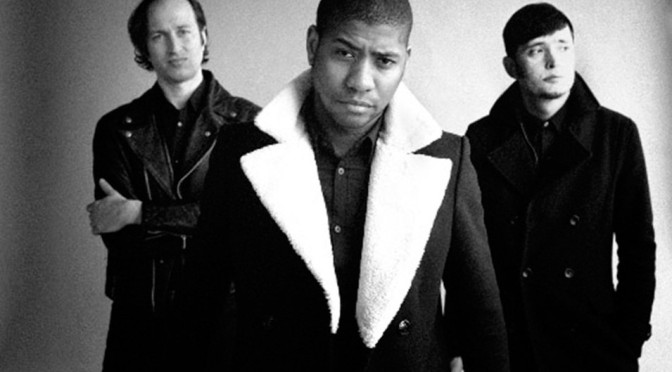 Algiers is fusion and stylistic collision taken to the brink. It is blues dressed in post-punk and gospel served with a dose of industrial pounding and indie-rock crossed with funk, as if A Certain Ratio and TV On The Radio had swapped instruments and scores. The trio formed by Lee Tesche, Ryan Mahan and Franklin James Fisher debuted in 2012 with a self released single and after also self-releasing “Claudette” they have debuted in Matador with an eponymous album that presents itself as an abrasive and irresistible hybrid of fighting spirit. Tonight at 10.30pm in Sala Apolo.