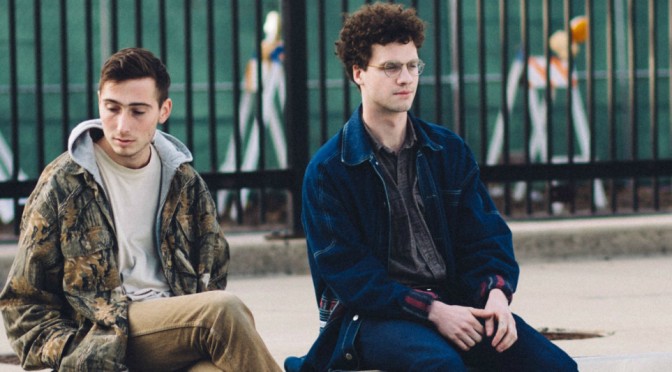 After the break up of Smith Westerns, Julien Ehrlich and Max Kakacek have changed direction to launch Whitney, a new project in which rock and psychedelia give way to a sound that is closer to the Americana orbit associated with The Band, dynamic pop with the drive of soul. Their first record, “Light Upon The Lake”, has received unanimous applause from the critics and has led the Chicago band to be compared to the exuberant sound of Girls. They will be at Primavera Club.