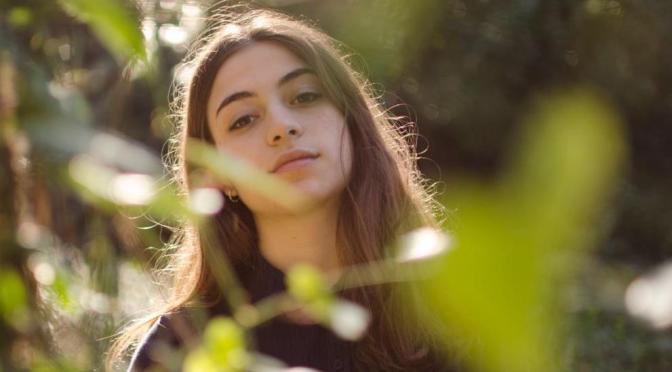 Behind PAVVLA we find Paula Jornet, a very young Catalan actress and singer who has found the path that connects the folk-ballad to the James Blake smooth electronic music. After settling in Brighton to study at the BIMM, the Sant Cugat artist is preparing her debut that will be released on Luup records at the end of the year, a record from which she has already released the two singles Young and Skin that go to show that she will be one of the great talents of national pop scene. She will be playing this october at Primavera Club.