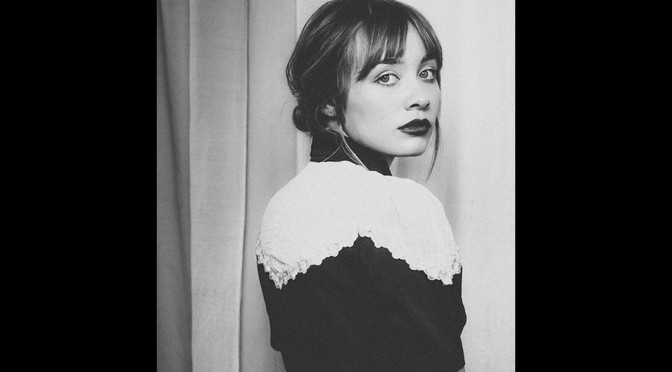 Alexandra Savior is a newly discovered gem. Even though Alexandra Savior‘s demo “Risk” appeared in series two of True Detective, and off the back of that she collaborated with Tame Impala’s Cam Avery on dusky torch tune “We’re Just Making it Worse,” the 21-year-old is still a secret. She’s your secret, but not for long. Hailing from Portland, Oregon, her slinky vocals and diaristic lyrics quickly caught the ear of Arctic Monkeys’ Alex Turner, who produced and co-wrote “Shades” along with James Ford (Florence, Haim). In fact, Turner’s so enamored he’s producing her whole debut album. The lush late-‘60s/early-’70s sound is the perfect backdrop for her upcoming debut album Strange Portrait,