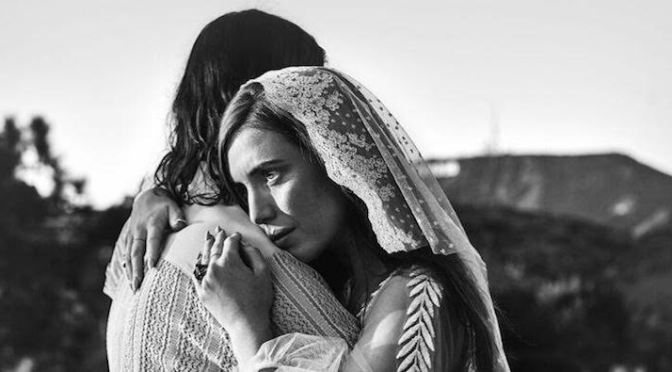 Lykke Li has formed a new supergroup called LIV, and released the collective’s transformative first song “Wings of Love.” Along with Lykke Li, the band features producer (and Lykke Li’s boyfriend) Jeff Bhasker, Björn Yttling of Peter Bjorn and John, and Miike Snow members Andrew Wyatt and Pontus Winberg. All of the members of the new supergroup are a part of INGRID, a label/collective that they formed in 2012.

LIV’s new track is a journey led by ’60s-era guitar work, as Lykke Li serenely sings about “searching for a silver lining” to love.