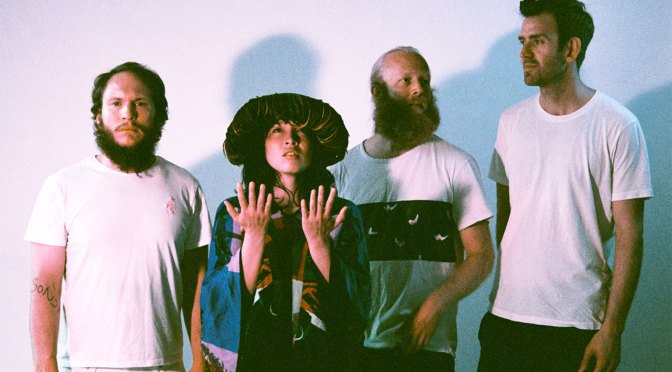 In addition to the new music, Little Dragon have announced their first North American tour in two years. The dates kick off in mid-April around their appearance at Coachella.