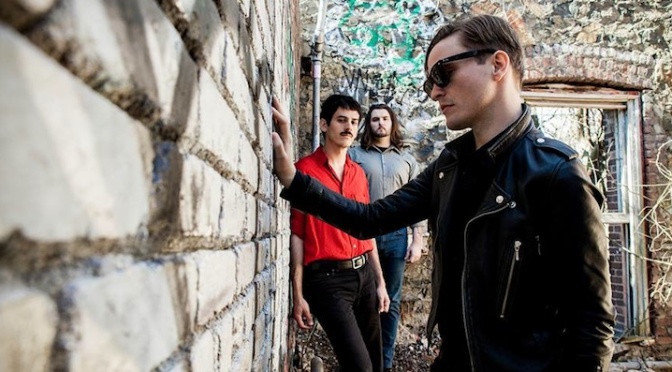 Merchandise returned with a new album with summery lead single “Flower of Sex”. The post-punk outfit released the album called A Corpse Wired For Sound. The nine-track effort serves as the follow-up to one of 2014’s best LPs in After the End. It was recorded in Italy, Germany, Florida, and New York and represents something of a metaphoric “death” of the band.  They’ll play at Razzmatazz 3 tomorrow.