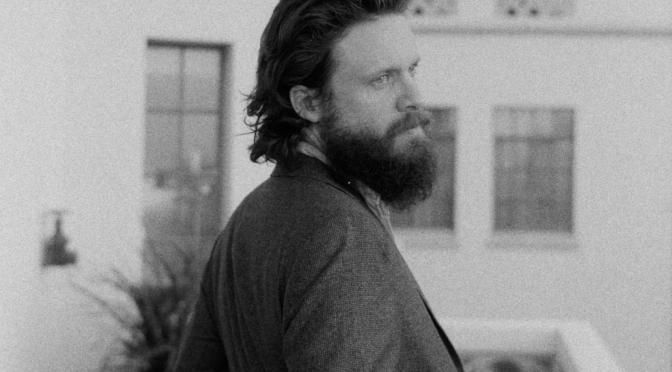 Father John Misty is back with more music. The oddball songwriter is featured on the Mondo Boys’ score to Eddie O’Keefe’s Shangri-La Suite, which the group has just released as a 30-minute mixtape. On it is Father John Misty’s cover of The Velvet Underground’s “Who Loves the Sun” from the band’s 1970 album Loaded.