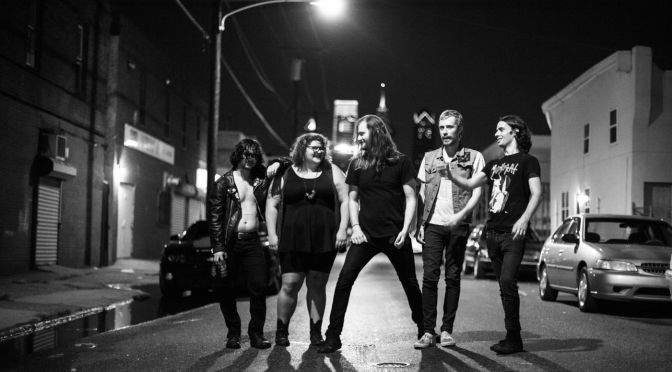 Despite being notoriously press-shy, Sheer Mag have built quite a reputation for themselves over the past few years. Having released three EPs since 2014, the Philadelphia rockers have become live favorites, performing everywhere from Coachella to Primavera Sound. They have just release their debut album entitled Need to Feel Your Love.