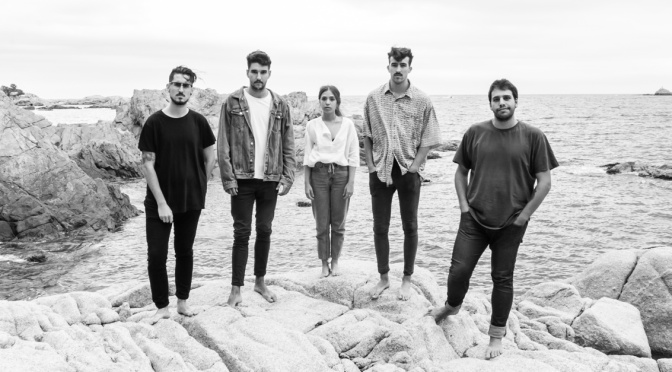 Formed at the end of 2014, the Barcelona band Bolga started out by releasing a presentation EP on which they gave us a good idea of their skill at combining elements of post-rock, metal and shoegaze. A cross of styles out of which the quintet gets the most thanks to the contrast between María Pipla’s delicate voice (she joined the band in 2015) and riffs that cut through granite. After playing live on several stages the band is now preparing the release of “From Such A Cloud Of Fire Came Earth”, the first part of a double EP that they will put out in the next few weeks.