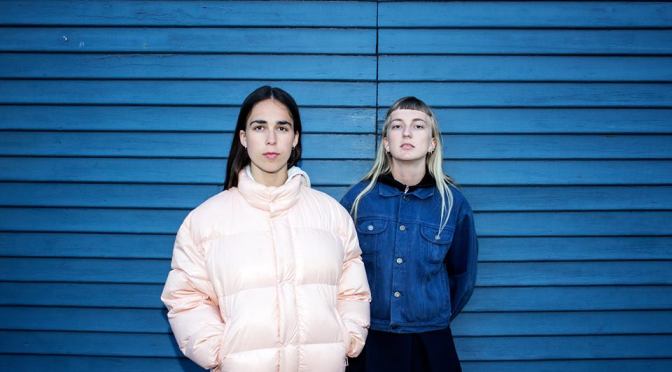 Henriette and Catharina met at school in Oslo, but it was not until they moved to Copenhagen to study music that their friendship became a sound entente. They soon left university to devote themselves 100% to their passion and it has gone well for them, so much so that this summer they announced that they had signed to XL Recordings, for whom they are preparing a second EP that will consolidate their personal vision of ambient techno with a modern R&B groove. Hits such as Oh My My, on which they sing about “basic bitch problems” are cool, pared-back with Scandinavian-detachment overtones.