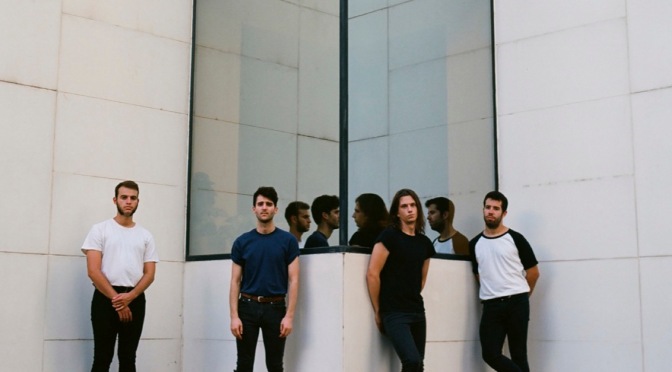 What at first seemed like the substitute for the former garage rock promise The Saurs has ended up becoming a project in its own right. Medalla, with its current formation of Eric Sueiro, along with Benoît García, Marc López and Joan Morera, start from that energetic torrent to offer an exciting mixture of kraut, pop and metal. Their two first singles so far, Furor and Montaña Cruces, have positioned them as the great promise on the Barcelona rock guitar scene. They will be able to confirm it with their debut album, produced by Sergio Pérez (Svper) and released on El Segell.