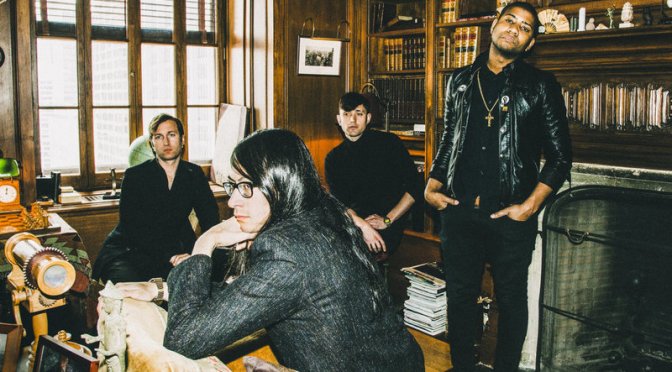 Soulful experimental rock outfit Algiers have released their sophomore album, The Underside of Power. The follow-up to the multinational band’s 2015 self-titled debut is out June 23rd via Matador Records. Today they will play in concert in sala Razzmatazz. The Underside of Power is a rallying cry against those oppressive forces, as clearly demonstrated on the album’s title track.