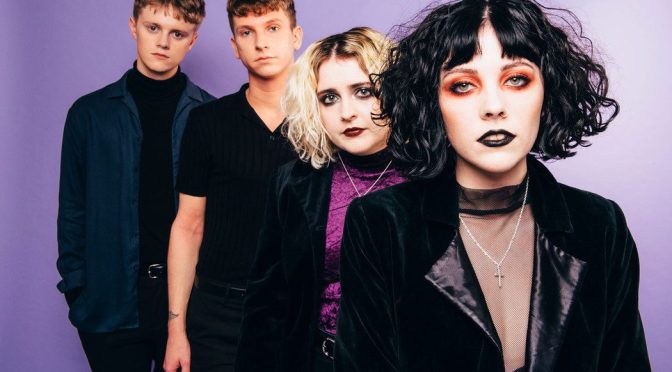 Best friends Heather Baron-Gracie and Ciara Doran formed Pale Waves three years ago whilst studying in Manchester. After building up a following there, the band spent some of 2017 touring the States under their own name and also with The 1975, who they supported at their mammoth Madison Square Gardens gig in New York.

Pale Waves are continuing to storm through 2017 with their infectious indie-pop. Penning glossy pop with a goth heart, Pale Waves are building on the success.