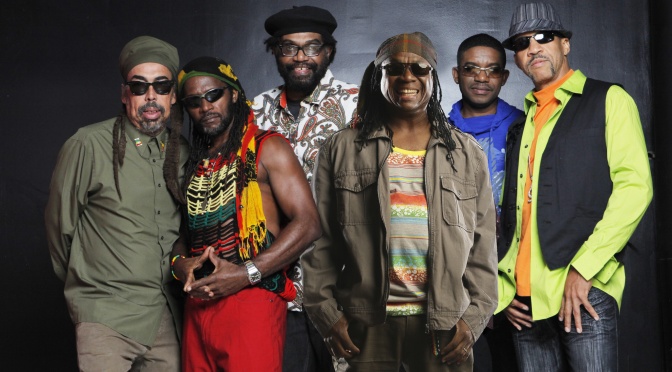 Third World‘s first international hit, “Now That We Found Love,” was written by the pop songwriting team Gamble/Huff and was originally performed by the O’Jays. The song was initially recorded for Third World’s third album, Journey to Addis, and that in itself would raise some eyebrows. But it’s the single version that really captured attention with a funky disco monster with a beat that won’t quit and a sense of exhilaration that never lets up.