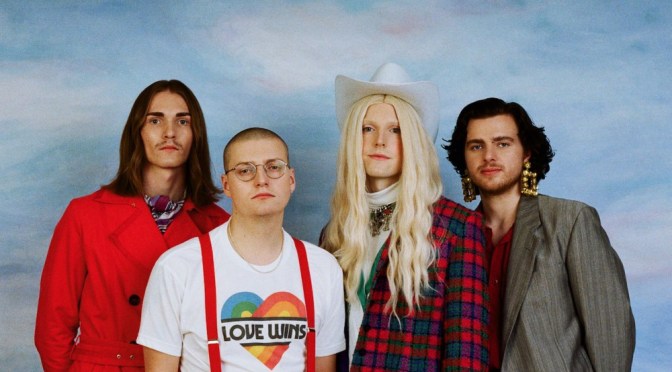 Co-produced by Stuart Price (Madonna, The Killers, Les Rhythm Digitales) and Kaines (Alex Robertshaw from Everything Everything), Illusions takes the band in a new direction. The song is a slow burner that is reminiscent of the latest Arctic Monkeys record or a latter day Franz Ferdinand ballad.

Illusions follows on from the critically acclaimed debut album Youth Is Only Ever Fun In Retrospect, which was released in 2017.