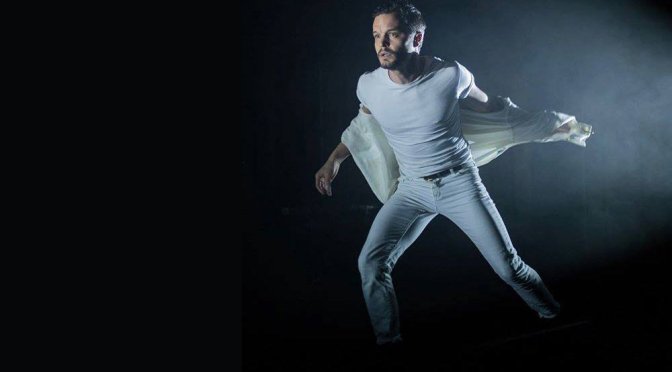 Swedish artist Kristian Matsson (aka The Tallest Man on Earth) has won the hearts of thousands of fans with his natural manner as his man weapon and a catalogue of highly emotional and melodic songs with echos of Bob Dylan. He’s in Barcelona to present his newest album, ‘Dark Bird Is Home’ (2015), the fourth of his career and the first he’s recorded with a band, which will perform live with him as well. Tonight in concert at Sala Barts.