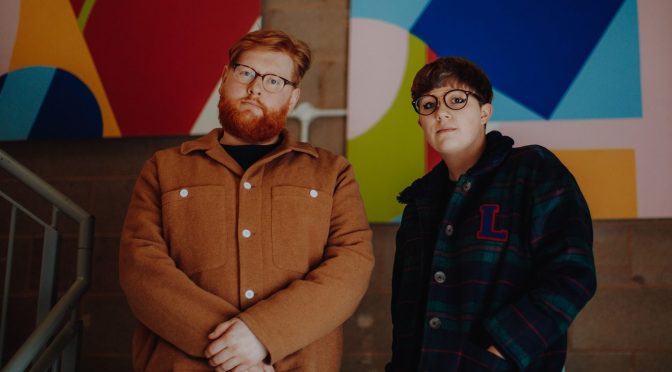 Lo-fi punk/shoegaze duo Kamikaze Girls are today announcing that they havechanged their name to CULTDREAMS and are busy working on new music.

The pair have released their second album, the follow-up to their critically acclaimed 2017 breakthrough debut album Seafoam. Cultdreams have announced their new album, ‘Things That Hurt’. The full-length will be released on 16th August via Big Scary Monsters Records, preceded by lead single ‘We Never Rest.