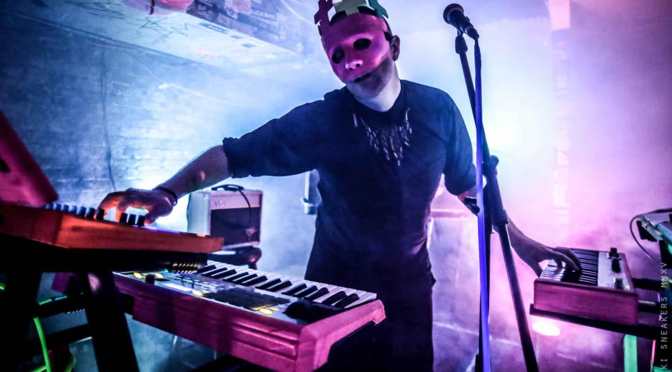 We Are Temporary is the wired and weird brainchild of Brooklyn’s Mark Roberts. Signed to Germany’s cult label Trisol, his distinct style of contemporary darkwave is as much the result of a musical obsession as a philosophical one. With boldly confessional lyrics and vocal deliveries funneled through nightfall beats and orchestral synths, We Are Temporary draws from a wide range of influences, such as goth,  pop,  future wave,  dream pop, post-rock, industrial,  hip hop, ambient, techno, and classical music.

In 2016, We Are Temporary released his debut album Crossing Over,  Last year they released Embers. Tonight in concert at Sala Upload.