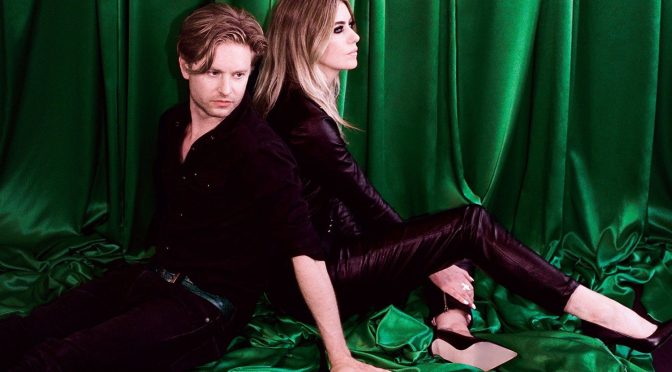 Blood Red Shoes are an alternative rock duo in Brighton, England consisting of Laura-Mary Carter and Steven Ansell. The brilliant and yet somewhat underrated band have shapeshifted their style during their decade and a half career. Mortality, psychosis, neurosis, sex,  dreams, the future, alienation, failure, escape, mass celebration, hope. regret, taking things too far……..and Fleetwood Mac. Following the success of their fifth studio album, ‘Get Tragic’ released earlier in 2019, they will kick out in Mad Cool 2020.