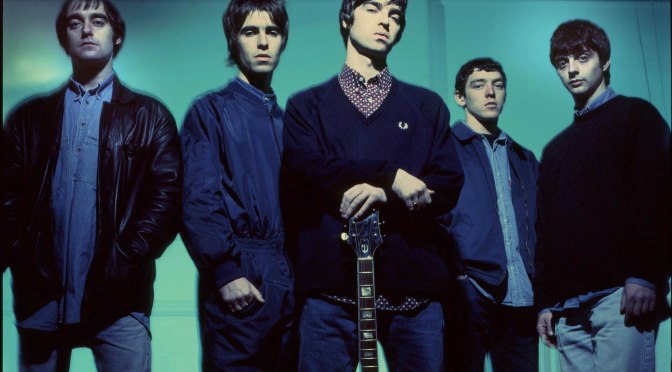 If you’re looking for a peak moment in the career of Oasis, those rough-and-tumble, rude-and-ready bastions of BritPop, “Wonderwall” is that moment. As a matter of fact, it’s probably the acme of that entire musical movement that included bands like Blur and Pulp and ruled the roost for a brief, heady time in the mid-’90s. The song, featured on the band’s nearly perfect second album (What’s The Story) Morning Glory, not only enthralled the hometown fans, reaching #2 in the U.K., but it also broke the band to the American pop audience, hitting #8 on the Billboard charts.