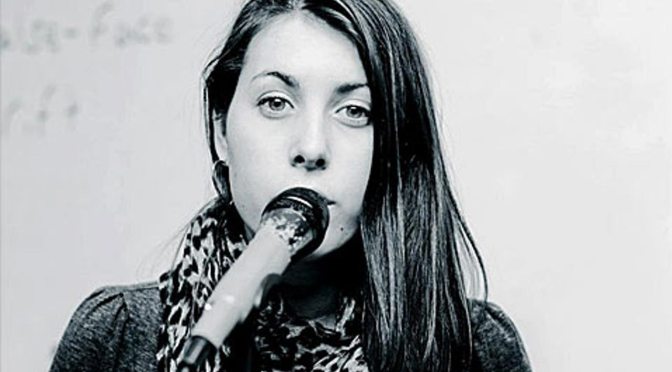 Irish singer-songwriter Sorcha Richardson has been cultivating a cult fanbase for several years. Songs such as ‘Ruin Your Night’, ‘Petrol Station’ and ‘Can’t We Pretend’ are evocative vignettes of a moment in time which find the poetry in introspection, with a tangible nod to key influences such as Sharon Van Etten, Arcade Fire, Phoebe Bridgers and Julia Jacklin.

Last year, Richardson released the biggest artistic statement of her career with her debut album, First Prize Bravery. It’s a collection of lyrical snapshots of life as a twentysomething, accompanied by the desires, doubts and developments that the decade delivers.