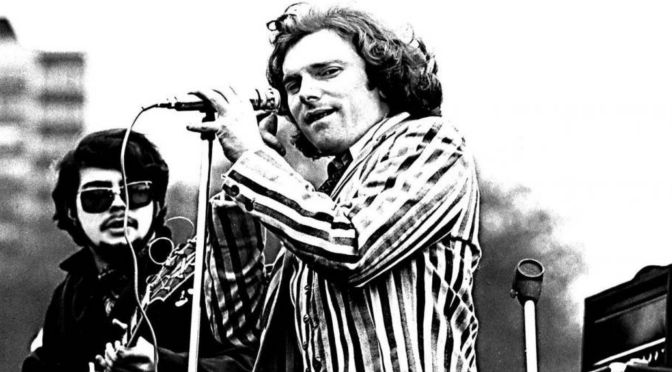 50 years ago, Van Morrison entered the studio to record a track which – even after more than 35 studio albums – remains one of the most popular songs in his catalog.

Produced by Bert Berns and written by Morrison himself, “Brown Eyed Girl” – which was recorded at A&R Studios in New York City – originally began life under the title “Brown-Skinned Girl,” a nod to the calypso sound which had inspired him whilst composing the track.

Whatever Morrison’s thoughts may be on “Brown Eyed Girl,” it proved to be his first top-10 in the States, helping to establish his identity to the public in the wake of leaving his band, Them. That’s nothing to sneeze at.