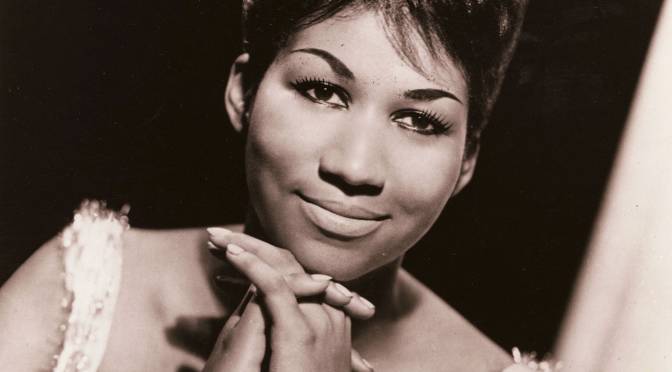 With its defiant lyrics and fervent vocals, this No. 1 R&B hit is a cousin of “Respect,” Franklin’s rallying cry for any woman who has felt mistreated. Franklin co-wrote “Think” — one of the only hits she penned herself — with then-husband Ted White. The song got a second life 12 years later when she recorded another version for “The Blues Brothers,” the Dan Ackroyd-John Belushi movie. 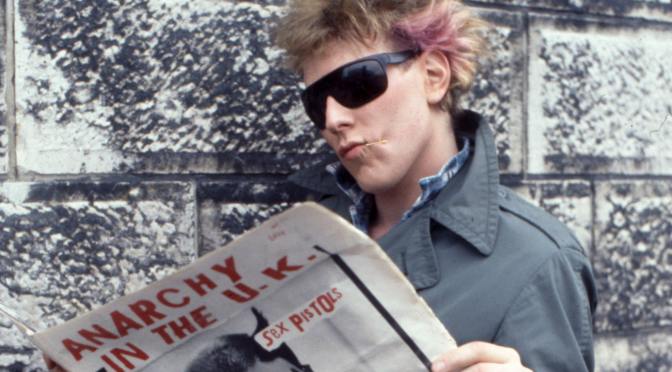 By the summer of 1978, British music fans had been subjected to two years’ worth of homegrown punk: disdainful, nihilistic and definitely not Belgian. Then wham, bam! Along came Plastic Bertrand.

His music was something like punk. But from the moment he bounced into the Top of the Pops studio, with his too-bouffant hair, his barrage of French-English lyrics, and cavorting with the BBC’s dance troupe this upstart foreigner seemed to have misread pop’s angriest moment in spectacular fashion. Worse, he was smiling.

In fact, the track was intended as a prank. And while Bertrand was not taken seriously, “Ça plane pour moi” never left us. More than 40 years later this pumping two minutes, 57 seconds of three-chord doggerel is used by DJs, film-makers and advertisers as shorthand for the joy of being alive.

The Clash’s ‘London Calling’ is one of the most definitive songs of the 1970s. It changed the course of the band’s career as they went from underground sensations to bringing punk to the masses.

The track is an apocalyptic anthem in which lead singer Joe Strummer details the many ways the world could end which, during the current climate, feels more relevant than ever. It is arguably The Clash’s definitive song,

‘London Calling‘ would see the band gain notoriety in the US with the eponymous album being universally loved by critics across the globe despite its Britain-centric direction. Released around the time that Margaret Thatcher was elected Prime Minister of Britain, with their snarling intellectualism, The Clash soon became the voice of the disillusioned youth on both sides of the Atlantic. 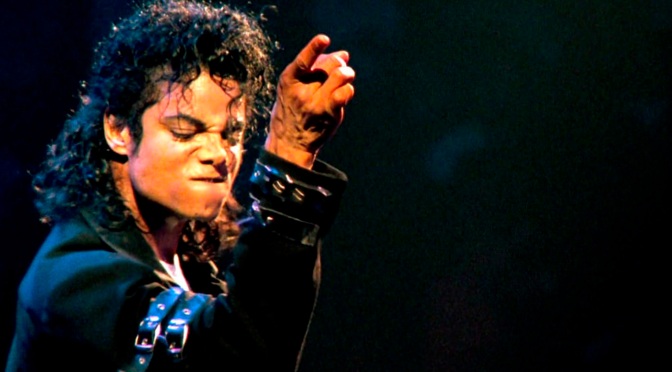 Michael Jackson’s Thriller remains the single most iconic era of pop music, and for good reason. It still stands as the best-selling album of all time with more than 33 million copies sold in the U.S., as certified by RIAA. As awe-inspiring as that number is, the music itself is as timeless now as it was then, from the spooky titular cut to a song like “Billie Jean” and its slinky, provocative bass line.

Regardless, “Billie Jean” is forever immortalized in the pantheons of pop music. The second single from Thriller, it reached No. 1 on the Billboard Hot 100 and won two Grammy Awards, Best R&B Song and Best R&B Male Vocal Performance.

Daft Punk’s “Get Lucky,” is a nod to disco from a French electronic duo known for kitschy robot costumes, machinelike vocals and computer-generated beats.  It is the first Top 10 pop hit for the musicians, Thomas Bangalter and Guy-Manuel de Homem-Christo, and it has thrust their sci-fi brand of dance music upon a wider audience, even propelling their fourth studio album, “Random Access Memories” (Daft Life/Columbia) to No. 1 on the Billboard album charts.

Nile Rodgers, the guitarist and songwriter for Chic, wrote the underlying riff and plays guitar and Pharrel Williams sings.

“No Rain” is a song from the Blind Melon‘s eponymous debut album, released in 1992. This song was written by the bass player Brad Smith and became the band’s breakthrough single. Brad wrote this song before he formed the band. The song is the band’s highest-charting song, reaching number 20 on the US Billboard Hot 100, and number-one on both the Album Rock Tracks and Modern Rock Tracks charts.