The renowned indie-rock group The Wedding Present is celebrating. It is the 30th anniversary of Bizarro, the second studio album of the band formed in 1985 in Leeds. In commemoration and to celebrate it, they will play tonight in Barcelona. The iconic record includes some of the most important songs of this British group, such as Keneddy and Brassneck, promising a memorable concert.

The London band Vanishing Twin, one of the latest projects of the singer and multi-instrumentalist Cathy Lucas, uses sounds from outside the usual pop vocabulary. Forgotten rhythm machines, handmade electronic devices, vibraphones, tablas and harps combine to offer melodies which evoke an esoteric journey. Considered one of the most stimulating present-day bands in the United Kingdom, they are on the same wave as other groups such as Stereolab or Broadcast. They will play today in Barcelona with The Age of Immunology under their arm, their latest work released last June.

The American singer Courtney Marie Andrews is currently one of the most recognized names in country-folk and country-gospel. Half way between Dolly Parton, Whitney Houston and Joni Mitchell – with whom she has been compared on several occasions – Andrews has been unanimously acclaimed by the most demanding critics. With the launch of her sixth album in 2018, May Your Kindness Remain, and already having won the prestigious Artist of the Year in the UK Americana Awards, this young standard-bearer of groove gospel has demonstrated her boundless talent, perseverance and conviction. Tonight in concert at BAM Festival.

The smooth, hypnotic voice of the Syrian singer and composer Bedouine, whose real name is Azniv Korkejian, could be compared with that of Karen Dalton, Minnie Riperton or Laura Marling. The leisurely echoes of Bohemian folk from the 60s, served up as if they were infusions of bossa nova, are capable of fully attracting the listener. Her debut album, which bears her name, was produced by Gus Seyffert (Beck, Norah Jones, The Black Keys). In Barcelona she will present her second album, Bird Songs of a Killjoy on Saturday 21st of September at 9PM at Pça Joan Coromines.

Half way between indie R&B and soft rock, the compositions of the extremely young London singer Arlo Parks talk about the everyday life of a new broken and sad generation. Her subjects, inspired by her friends and her own problems and hopes, are delicate and melancholic pieces with a great emotional load. Parks comes to Barcelona to present her first EP, Super Sad Generation, with which she has won the unanimous recognition of critics in the United Kingdom. Her not-even-20 years give even more value to this artist, who has been compared with artists such as Portishead and Syd Barrett. Next 20th of September at BAM Festival. 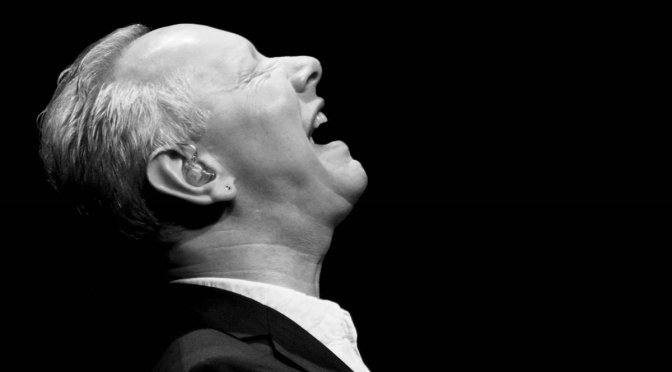 Joe Jackson, a big name on the new wave scene along with the likes of Elvis Costelo and David Byrne, brings his versatility to Barcelona’s BARTS stage to celebrate his four-decades-long career in which he’s released some 20 albums spanning genres such as reggae, jump blues, salsa, R&B and contemporary sounds. 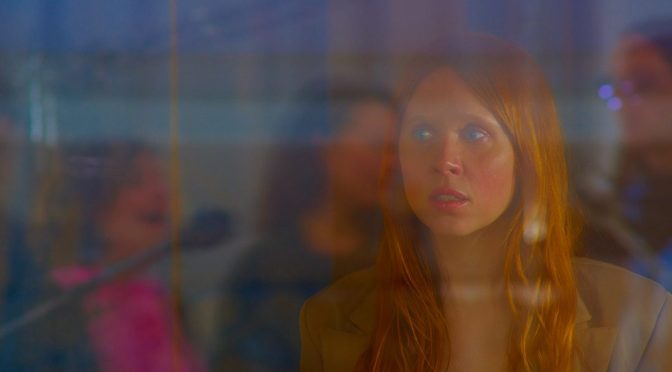 Since releasing “Movement” a decade ago, Herndon has consistently pushed at the boundaries of music creation, in the process further erasing the line between programmer and musician. Concerned intimately with the internet and the networked individual, her 2015 LP Platform is considered a watershed moment in the scene. As we approach the end of the decade, Holly continues to explore the nature of our reality as humans through technology like no other being. Today at 16.30 at Sónar.