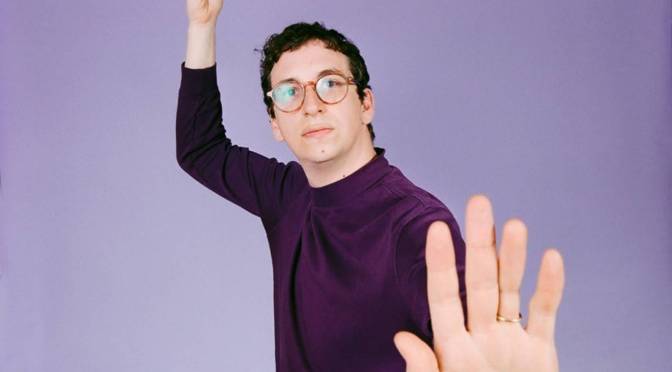 Jerry Paper is one of the most lovable weirdo-pop entities in music. Toying with existential themes and ego dissolution, mastermind Lucas Nathan crafts uncanny, captivating tunes informed by muzak, lounge music, and bossa nova. Onstage, he transfixes audiences with gyrating movements that flow under his signature silk robe.

Following 2018’s ‘Like A Baby’, his new record ‘Abracadabra’ is already released. His with first cut ‘Quicksand’ is a melodic woozy-pop number, it’s a gorge intro to the new record, and the perfect dose of the weird and wonderful pop stylings we’ve come to love from the LA-based artist. 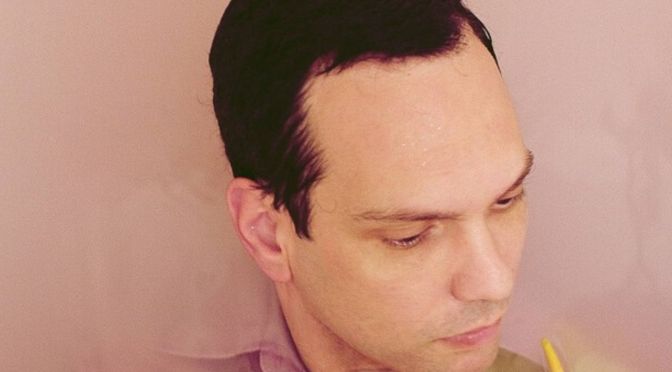 As Chris Stewart finishes the latest record for his somber synth-pop project Black Marble, he’s reflecting on how he came to be interested in crafting his own music.

With his third record in its final stages, he finds himself in a similar emotional space as he was at the beginning: making music that his friends would love. It spread from there infectiously, following a wave of artists producing synth-driven drone-focused pop like Cold Cave and the Soft Moon. Stewart’s project found it’s place in the midst of goth, post-punk, industrial and gloomy pop, amplified by a warm, lo-fi atmosphere that makes his work intimately personal. Minimal synth stylist Black Marble has released his third studio album Bigger Than Life.

Snow Coats is an Indie / Folk band based in Doetinchem, the Netherlands. Their first single called “Backyard” was released in February 2017 by the Portuguese publisher “Sounds New Sounds Good”. In May Snow Coats released their second single called “High Tide” which was picked up by radio stations such as “NPO 3FM” in the Netherlands and “Lush9.55” in Singapore. Their debut album Take The Weight Off Your Shoulders was released two years ago.

Blending elements of synth-pop, R&B, jazz, and more, they recently shared new track ‘The Bottom’ to mark their new signing, having originally featured on their 2018 debut LP ‘Heatwave’. A carefree and fun number, it’s destined to make you feel all warm and fuzzy inside.

MICHELLE is refreshingly predominated by queer and POC members, and their sound provides a snapshot of summer days and nights in New York City – immediately recognizable to those who’ve lived them (and those that have wished to).

Nick Hakim grew up in Washington DC, went to the Berklee College of Music, and has been based in New York for the last several years. He’s cited diverse influences, from Marvin Gaye and Curtis Mayfield, to Madlib and MF Doom, to the South American folk and DC punk records his family played as influences.

After building a dedicated following on Soundcloud, he released his two-part Where Will We Go EP in 2014. Nick Hakim recorded his debut full-length album Green Twins over the course of a year, experimenting with analog equipment in his bedroom and in Brooklyn studios.

Nick Hakim is back with a new music video for his latest single, “QADIR.” The song is the first from his forthcoming album Will This Make Me Good, set for release May 15 via ATO Records. This album will follow his 2017 debut Green Twins.

With band members drawn from across Canada and the UK, Montreal band Pottery  caused something of a stir over the last months via performances in their hometown, but it’s only now they’ve committed their eclectic sound to record. The band showcase a sound that melds together elements of post-punk, pop, and dance with a ramshackle sound that ebbs and flows, threatening to almost fall apart at any moment.

The Montreal art-rock weirdoes have released their full-length debut Hot Like Jungle. The multi-part lead single freakout is “Texas Drums Parts I & II” 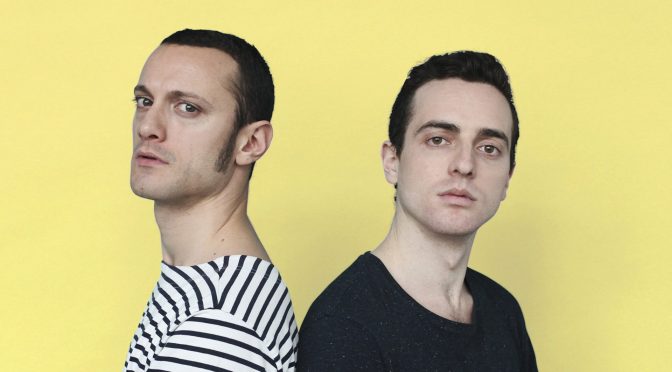 Aquarama is a combination of modern funk-rnb grooves with vintage-taste melodies and arrangements typical of 60s surf-pop: Aquarama is an Italian band which is always keeping an eye on the world thanks to the innate international attitude of their music that led the duo achieve a prestigious collaboration with the New York disco reference dj In Flagranti and play beside French iconic band La Femme and Canadian nu-jazz ambassador BadBadNotGood. Their brand new album is ‘Teleskop.’