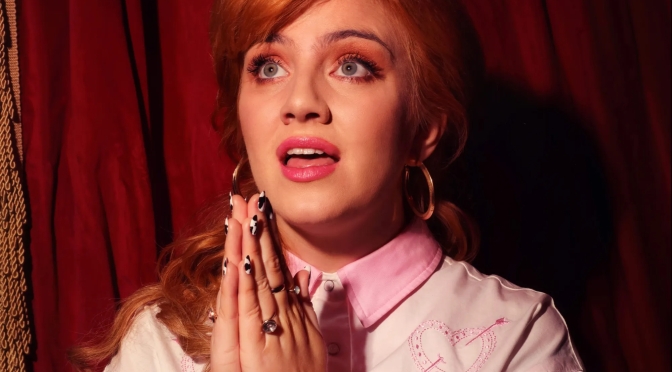 The joker CMAT says in her Spotify biography that she is recovering from “an AliExpress addiction”, but the few songs she has published so far in her career seem to suggest an addiction to Vinted: the specialty of the Irish artist Ciara Mary-Alice Thompson is to give a second life (and a better life) to those second-hand melodies that have been gathering dust in a trunk for a long time. Singles like I Don’t Really Care for You and I Wanna Be a Cowboy, Baby! transform textbook country music into sparkling fringed pop with that proves that revival, like everything else, can be done right or wrong, with or without flair, by adding or taking away. Retro is also new with CMAT.

After teasing her forthcoming debut ‘With A Hammer’, NYC-via-Seoul artist Yaeji has confirmed that her first full-length will be out on 7th April on XL Recordings. Yaeji is also sharing the first single from ‘With A Hammer’ to celebrate, ‘For Granted’.

The time has come. After breakout album Ctrl caused a sensation in 2017, SZA released last year a follow-up after years of leaks, delays, rumors, and label drama. 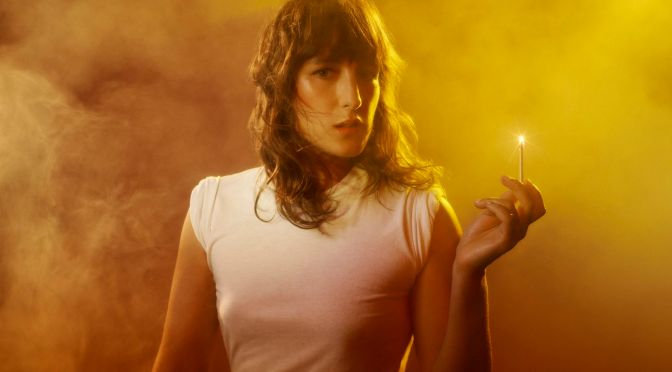 One voice, one piano, lyrics. This is Juliette Armanet’s simple equation (while rare in these times). The “guardian of la chanson française” uses humour and nostalgia to create an original aura around her sensual and delicate melodies that dance between pink and black.

Gretel Hänlyn is a singer from London. Having been raised on a diet of Nick Cave she picked up a guitar & started writing her own gothic stories and songs at age 11. As she grew as a musician, started going to gigs & fell in love with Tim Buckley, Nirvana and then Wolf Alice, her songwriting began to morph into what it is today; a mix of hi-fi grunge, goth-pop and alt/indie ballads.

Following on from the release of her highly-praised debut EP ‘Slugeye’ and subsequent follow-up outing ‘Drive’ earlier this year, Gretel Hänlyn is now looking to see out her 2022 with a brand new single.

Adé – former singer of the French pop group Thérapie Taxi – reveals a new universe that is away from the rhinestones, sequins and gold chains that marked the start of her musical career. She released her first solo album last september., So what ?. For this flight, she turned to popular sounds from the other side of the Atlantic: folk and country.

Raised a backwoods churchgoer in the deep south, Ethel Cain combines elements of rock, country, and cinematic nostalgia with ethereal vocals and raw lyrics to create her unique sound. Serving as writer and producer, Cain is also the architect behind the gritty, haunting visual content that has amassed her loyal, growing following of fans, the Daughters of Cain.

Preacher’s Daughter walks a precarious line between infatuation and fear, capturing the complicated life of Ethel Cain as she traverses the country with her unnamed partner.