Jenn Wasner launched Flock of Dimes, a solo project formed in 2011 to explore the more atmospheric side of pop. Flock of Dimes allows Wasner to experience more experimental recording techniques and songwriting outside of the burgeoning success of her main musical outlet Wye Oak.

Flock of Dimes shared her latest single “Price of Blue” on Thursday. The song is the second single released of her sophomore album Head of Roses.

The electronic solo project from Maltese singer-songwriter and producer JOON (Yasmin Kuymizakis) in April 2020 joined LA-based record label Italians Do It Better, to release her debut album in summer 2021. Yasmin is also the co-founder of the Malta Sound Women Network, a voluntary organisation that aims to bring like-minded women together through a shared knowledge of skills in music, sound technologies, sonic arts and production. 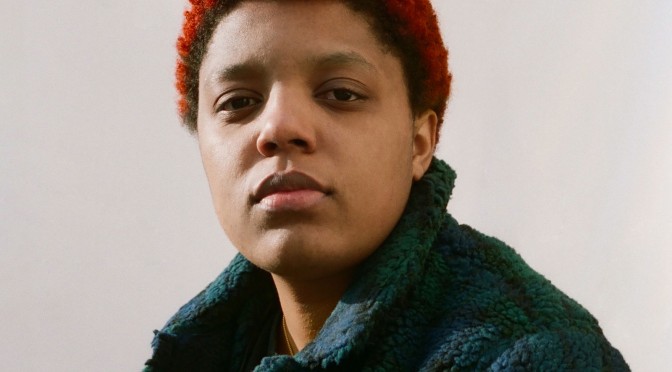 Loraine James is a producer who uses a minimalist setup and unbound creativity, she utilises IDM glitch aesthetics with an improvisational, jazz-rooted spirit and a unique talent for integrating her diverse influences into cohesive and emotive pieces. 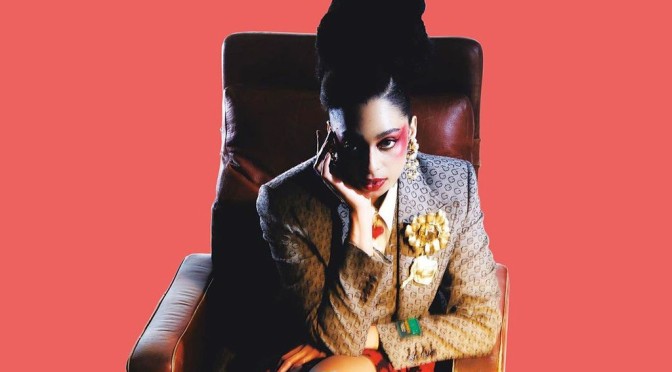 Recording under her first name, her work harks back to soul and jazz clubs with smoke low in the air, singing poignant tales of love and loss in a lilting, wistful voice that echoes Amy Winehouse’s tone, or even Sarah Vaughan’s. The 26-year-old British musician writes songs infused with experiences, feelings and coincidences. Her buzzy debut album has been released this year.

Not Your Muse is the debut studio album by British singer and songwriter Celeste, released on 29 January 2021. The album reached No. 1 at the UK Official Artist Albums Chart, making the singer the first female British solo artist to reach number one with her debut album in five years. 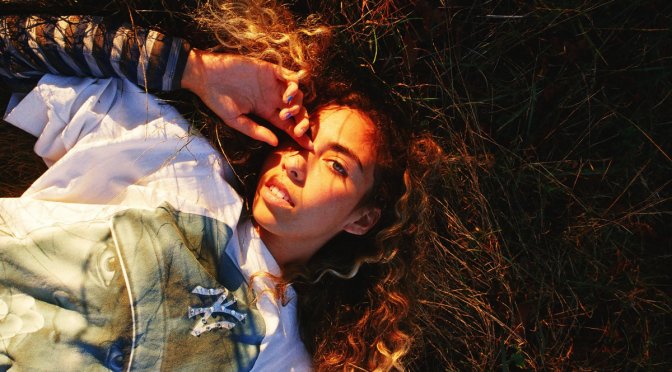 Indigo De Souza’s voice soars over acerbic, acid-washed guitars that, try as they might, never drown her out. Her lyrics are often wired, stream-of-consciousness confessions that whoosh out, sometimes sweetly and sometimes furiously, over punky, propulsive arrangements. Hearing the Asheville artist abandon herself and wail alongside her razor-sharp instrumentals has a raw and healing effect, like cauterizing a deep cut.

The American indie rock singer-songwriter Indigo has announced the release of her second album, Any Shape You Take, and has shared the first single, ‘Kill Me’.

The Brooklyn-based singer-songwriter otherwise known as Mackenzie Scott waits until anything—an idea, an emotion, a memory—gnaws at her, tearing at her fingers and throat until she releases it in song.

Torres is quickly following up the release of last year’s Silver Tongue with a new album called Thirstier. Ahead of the LP’s July 30th release via Merge Records, she’s today unveiling the first single, “Don’t Go Puttin Wishes in My Head”.