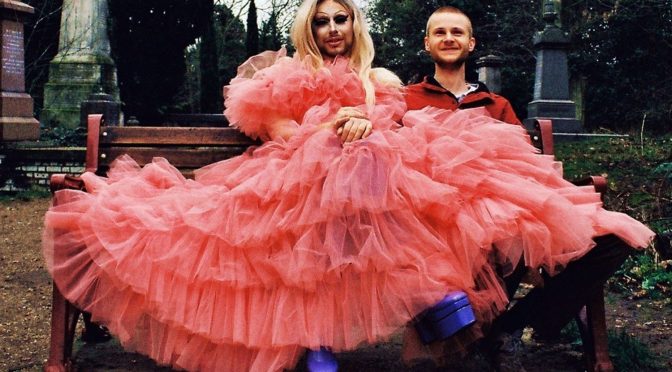 Happiness is a great feeling; Happyness is a great band. The South London trio specializes in lush-yet-breezy indie rock that conjures all sorts of wistful feelings then takes the piss out of them with wry puns and punchlines. Think of it as Sparklehorse’s mournful dream-pop pocket symphonies infused with Pavement’s winking ironic sensibility, or Yo La Tengo if their public sense of humor seeped into their records more often.

Happyness are set to release new album ‘Floatr’ in May, they have shared some tasters such as ‘Vegetable’ or ‘Seeing Eye Dog’. It’s the now-duo’s first new material in three years, but also their first since drummer Ash Kenazi began incorporating his drag into the band.

Loose Fit are part of Sydney’s underground music scene, a confederacy of nutters, vagabonds, and wayward souls. Leaning towards post-punk in their skewed indie rock sound, the band’s precocious live shows have caused real hype in both hemispheres.

Tipped as one of Britain’s hottest rising rock bands Milk Teeth released the Smiling Politely and Sad Sack EPs before reaching a wider cult audience with their 2016 debut album Vile Child. Along the way, they’ve supported the likes of Refused, Frank Carter & The Rattlesnakes, and Against Me!,

Milk Teeth have released their first new music of the year. The band signed with Music For Nations back in July, with a new album released this 2020. It’s new track ‘Given Up’

The National has released a cover of the INXS hit “Never Tear Us Apart,” recorded for an upcoming charity album benefiting the ongoing Australia bushfire relief efforts.

Titled Songs for Australia, the compilation was curated by Julia Stone, one half of the Australia indie folk duo Angus & Julia Stone.

Born Idiot is an indie pop band from Rennes (France) dealing with exoticism and cynicism. They have released the clip for Blue Is My Color, a title extracted from the next album of the band expected for September and which will be released on the French label Géographie (Marble Arch).

With Blue Is My Color, the group seeks to denounce the society that harms the living with increased use of machines. To illustrate this new, fairly sweet title, Born Idiot delivers a clip signed by Lucas Martin, which reveals a mechanical, decomposed and almost inhuman atmosphere, echoing the words of the song but slightly out of step with its sweetness.

Night Boat to Cairo is a track by UK ska / pop group  Madness  from their 1979 debut album One Step Beyond. Mike Barson and Suggs wrote the song and it was also included on  Work, Rest and Play’s EP peaking at number 6 on the UK Singles Chart. It was later reissued as a single in 1993, after the success of the reissued version of It Must Be Love, 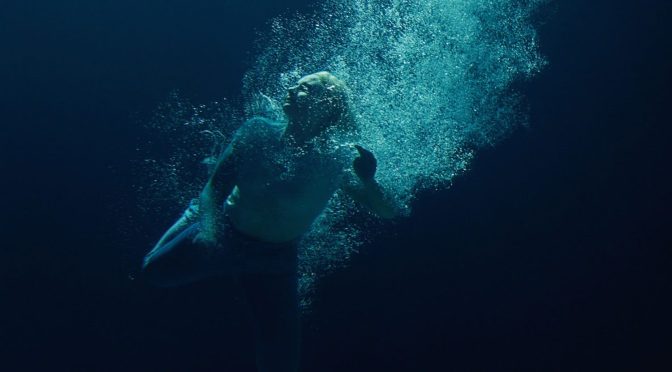 Låpsley, real name Holly Fletcher, is a British musician from Liverpool, who has amazed audiences across the world with her spacious, synth pop sound. At only 23, her young age is not an indication of her successful career, with her second album Through Water which was released past March 20th. However, with so much success coming to her at a young age, Låpsley has struggled with balancing the complexities of growing up with the pressures of fame.