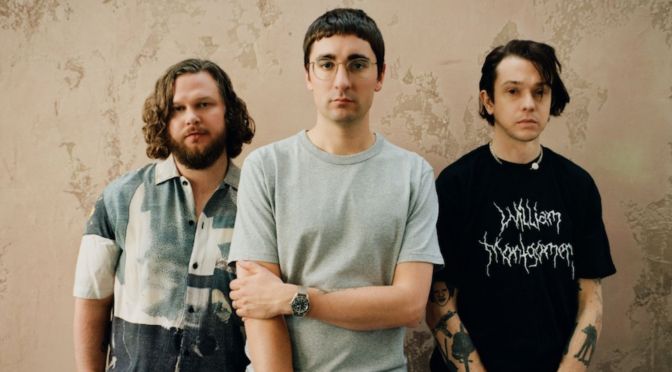 The Mercury Prize-winning trio is set to release The Dream on February 11 through Canvasback/Atlantic. The new track’s accompanying video is the band’s singer/guitarist/songwriter Joe Newman’s directorial debut, and his partner, Darcy Wallace, co-directed.

Alt-J have announced their fourth album ‘The Dream’ and shared its first track, ‘U&ME’.’ The new single is described as the trio’s “most honest song to date” and arrives with an accompanying music video, directed by Prosper Unger-Hamilton, the brother of band member Gus.

If you try to explain Everything Everything on paper, their slow-but-sure rise to becoming one of the country’s biggest art-pop bands seems perplexing. Perhaps only alt-J can claim to have become a bigger band over the past 10 years while being as fundamentally weird as the Manchester four-piece.

Ever since their early singles ‘MY KZ UR BF’ and ‘Photoshop Handsome’ arrived at the start of the decade, followed on second album ‘Arc’ by ‘Cough Cough’ and ‘Kemosabe’, the group became owners of a handful of unlikely festival anthems. Their erratic, bizarre pop songs tapped into a confusing but satisfying sweet spot; you couldn’t quite understand how it worked, or what actual words you were trying to sing at the front of a sweaty festival tent – but it’s always a lot fun.

The band then took a surprisingly big leap forwards on 2015’s ‘Get To Heaven’, with the likes of ‘Distant Past’, ‘Spring / Summer / Winter / Dread’ and ‘No Reptiles’ becoming instant fan favourites. This time, they’d twisted their oddball concoctions into even bigger pop hits, which was furthered on their last album, 2017’s ‘A Fever Dream’. While not quite hitting the airwaves in the same way as ‘Get To Heaven’, its glorious, soaring title track and the paranoid ‘Ivory Tower’ brought more moments of euphoria for the subsequent arena tours. Now they release their new brand album ‘re-Animator.’ 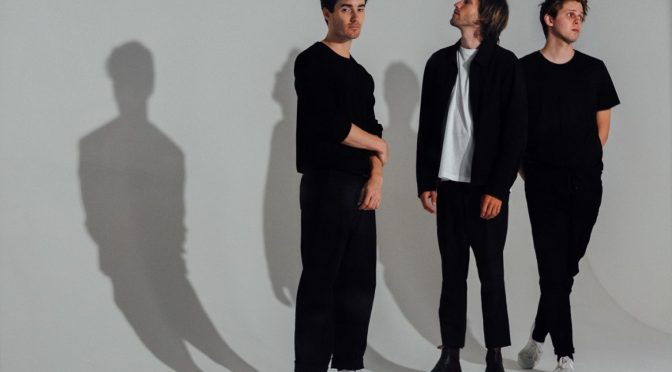 Despite having just a handful of releases to their name, Sydney based trio Mansionair have successfully honed their sound and established their blueprint. After amassing over a million streams in under two months with their stunning debut single ‘Hold Me Down’, the pair have gone on to support the likes of London Grammar, CHVRCHES and alt-J on tour. The band share a sonic space with artists like alt-J whilst retaining their own unique and sensitive tone.

They will release their long-awaited debut album “Shadowboxer” on March 1, 2019.  The trio unveiled a new song “We Could Leave” as the final single from the album.

The band out of Leeds alt-J, winners of the prestigious Mercury Prize in 2012 for their debut album from the same year, ‘An Awesome Wave’, are in Barcelona for the first time outside of a festival context. They present their third LP, ‘Relaxer’ (2017), where their extravagant arty pop continues to break boundaries. Tonight at St.Jordi Club. 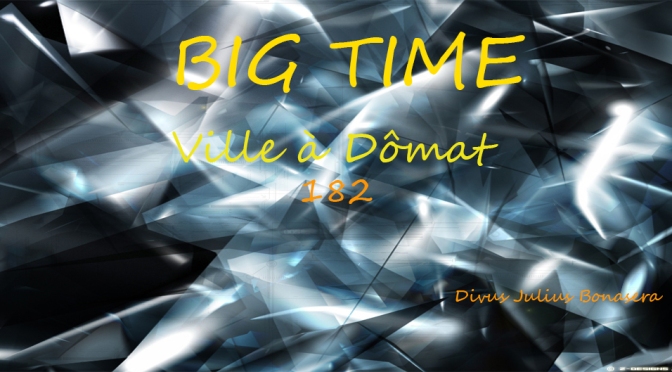