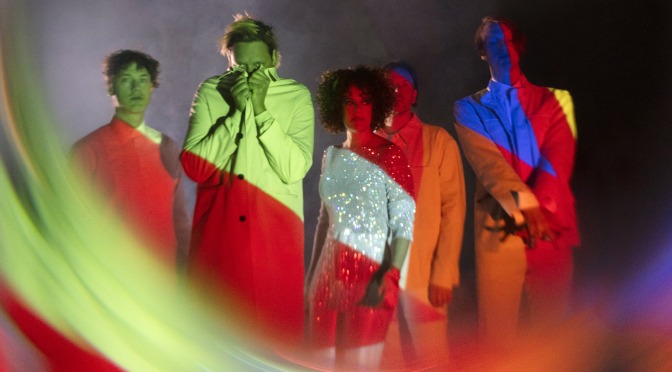 Canadian indie-rock legends Arcade Fire have released their forthcoming sixth studio album WE via Columbia Records. The band had teased the follow-up to 2017’s Everything Now over the past few weeks with cryptic messages to fans through the mail, but have now confirmed that the album is coming, sharing lead single “The Lightning I, II” and a video for the track directed by Emily Kai Bock. 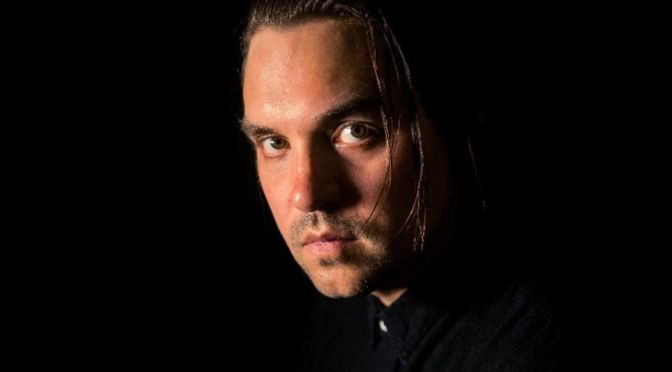 William Butler is an American multi-instrumentalist and composer who is best known as a core member of the indie rock band Arcade Fire. He is the brother of Arcade Fire frontman Win Butler.

American music—in the tradition of the Violent Femmes, The Breeders, The Modern Lovers, Bob Dylan, Smokey Robinson, The Magnetic Fields, Ghostface Killah. Music where the holy fool runs afoul of the casual world.

With his new solo album ‘Generations’ our on 25th September, Arcade Fire’s Will Butler is unveiling the latest taste of what to expect, releasing new track ‘Bethlehem’. 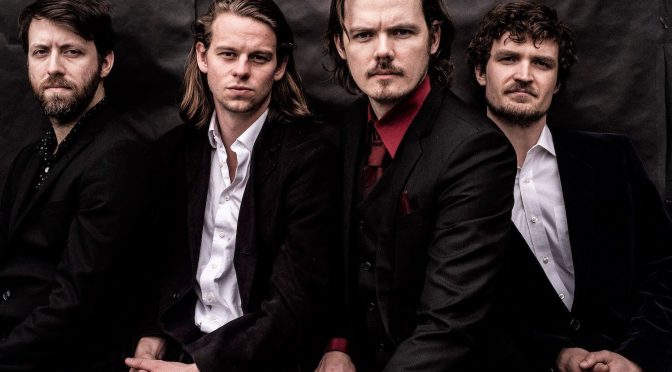 Canadian band Half Moon Run bring their epic folk to town to wow fans and newcomers alike with their intense melodies that bring to mind the style of Arcade Fire or Mumford and Sons. They present their third album, ‘A Blemish in the Great Light’ (2019), and you’re sure to hear other great tracks from their debut album, ‘Dark Eyes’ (2012) as well as their sophomore effort, ‘Sun Leads Me On’ (2015). Today in concert at La Nau.

Canadian superstars Arcade Fire, who’ve crushed all their live shows in our fair city, from their memorable concert in 2016 at Razzmatazz to a massive set at the 2017 Primavera Sound Festival, are back in town to wow fans once again, this time tonight at Palau Sant Jordi. Their infallible power pop led by Win Butler and Régine Chassagne is sure to bring about yet another collective catharsis on this tour where they present their fifth album, ‘Everything Now’ (2017).

The Preatures have covered Arcade Fire’s ‘Everything Now’. The cover, recorded for triple j’s ‘Like A Version’ series, sees the band ditch the strings from the original and dial up the guitars while singer Izzi Manfredi delivers a belter.

The Preatures released their album ‘Girlhood’ back in August, and also played a track from the record on the show. You can listen to their live version of ‘Mess It Up’ below as well.

After sharing a teaser last week, Arcade Fire have released their new video for Signs of Life. Directed by digital artists Jillian Mayer and Lucas Leyva, the visual follows two special agents on a day of cultural activities.

During their journey, they discover signs that lead them to the discovery of an elixir at a strange laboratory in a swamp. Later, they are led to an encounter with an old foe – who is defeated – and the clip ends with one of the agents cradling a hen. It’s romantic, thrilling, mysterious and slightly trippy all at once.

The track is from the band’s forthcoming album Everything Now, which is set to land on 28 July. So far, the two singles Everything Now and Creature Comfort have been released. Watch the video in the player above.