Born in York (UK) in 1989, Benjamin Francis Leftwich started playing guitar under the influence of Nick Drake, Rolling Stones, Nina Simone and Elliot Smith. When he was just 22 he released his first work as a composer and singer-songwriter, “Last Smoke Before the Snowstorm”. Thanks to songs like “Shine” and “Atlas Hands”, the critics have compared him to artists of standing such as Damien Rice and José González.

Benjamin Francis Leftwich will release his new album To Carry A Whale on June 18th via Dirty Hit. It is Leftwich’s fourth album and comprises 10 brand new tracks, including lead single and album opener ‘Cherry In Tacoma’. 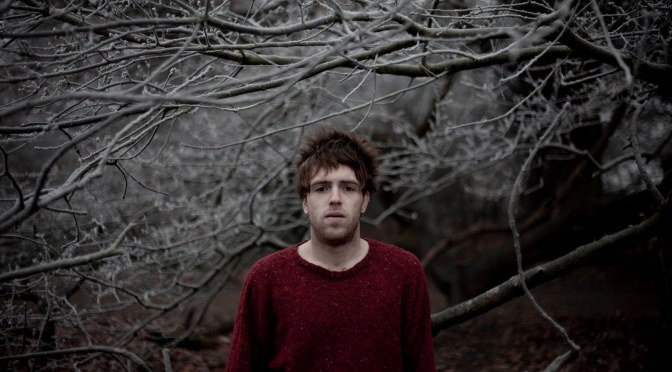 Benjamin Francis Leftwich has unveiled a cover of Placebo’s ‘Pure Morning’.
Imparting his own unique style on the 1998 classic, Benjamin’s version is a haunting take, one that shines a new light on the emotive lyrics with stunning vocals and delicate electronic undertones. It is a definitive sound that resonated across his recent second album After The Rain. 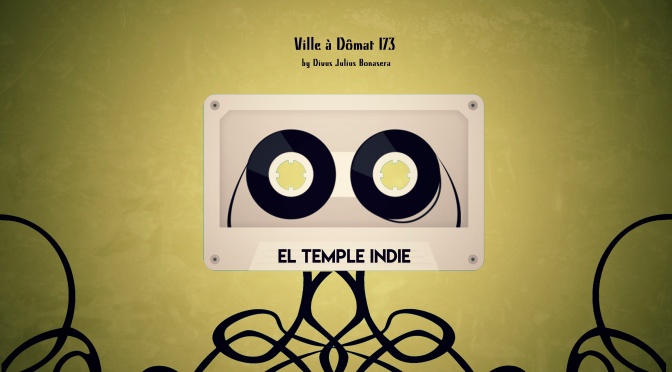 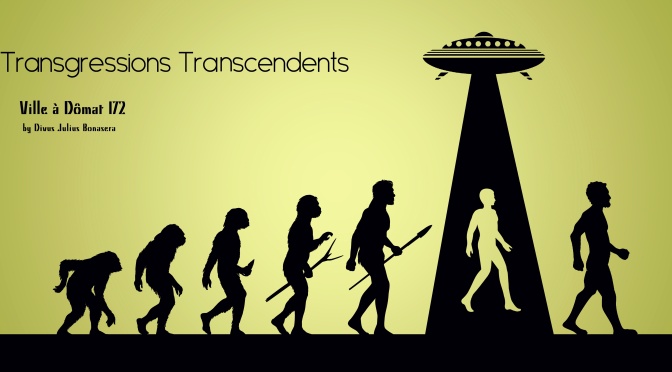