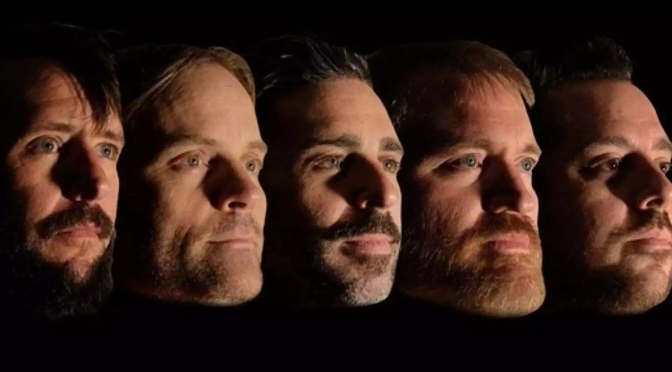 Seattle’s Band of Horses have become one of indie rock’s most consistent acts since their inception almost 20 years ago. Band of Horses’ sixth album unexpectedly delivers on all the qualities that defined their initial success: soaring emotions, crunchy guitars, and Ben Bridwell’s cotton-candy whine.

The album arrives five years after Tyler Ramsey and Bill Reynolds announced their departures from the band, with Matt Gentling and Ian MacDougal taking their places. The album has been described in press materials as “a return to their earlier work and the kind of raw ethos that lies at the heart of Band of Horses.”