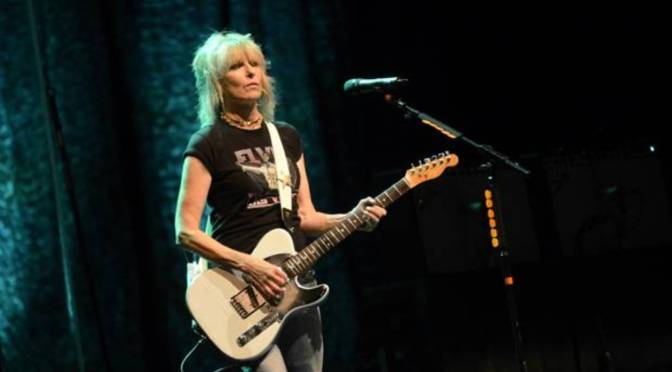 The 14-song offering hears her delivering jazzy renditions of songs from the likes of the Beach Boys, Frank Sinatra, Nick Drake, the Kinks, Billie Holiday and more. The first two tracks to be shared are versions of the Beach Boys’ “Caroline, No” and Don Raye and Gene De Paul’s “You Don’t Know What Love Is.”

Jim James, the frontman for My Morning Jacket, has shared his cover of jazz singer Abbey Lincoln’s “The World Is Falling Down” which features on his forthcoming new covers album Tribute To 2,  due Out December 8 via ATO. The song was the title track of her 1991 album released on Verve which saw her voice matched with some of the best jazz players around including flugelhornist Clark Terry and alto-saxophonist Jackie McLean. It’s a beautiful tribute to Lincoln who was frequently likened to her hero Billie Holiday, she was a civil rights advocate and activist from the 1960s on. She famously sang on Max Roach’s 1960 We Insist! Max Roach’s Freedom Now Suite. She would later marry Roach in 1962. Although she died in 2010 she was professionally active for most her life releasing Abbey Sings Abbey in 2007. She also ventured into acting with parts in The Girl Can’t Help It and Gentleman Prefer Blondes as well as Spike Lee movie Mo’ Better Blues.

Hindi Zahra is a Franco-Moroccan singer and actress. When coming up with a stage name, she simply inverted her birth name. Her songs are mostly in English but some lyrics as in the song “Imik Si Mik” are in the Berber language.

Elena Setién is a versatile artist in a permanent state of reinvention who, after having lived almost twenty years in London, Barcelona and Copenhagen, releases Dreaming of Earthly Things (Enja-Yellowbird, 2016). A complete record but not complex, easy to assimilate and with a lot of juice to extract that incorporates the legacy of names like Tom Waits, Billie Holiday or Nico, artists who marked her childhood. A flawless collection of songs that pretend to be autobiographical and yet they are a reflect of everyday situations created with a casual and naif tone.