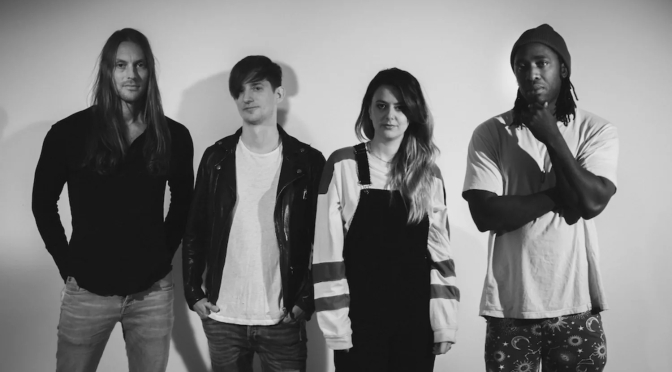 Bloc Party haven’t released an LP since Hymns way back at the beginning of 2016, but they’re set to change that in 2022. The band will release their sixth album Alpha Games in April.