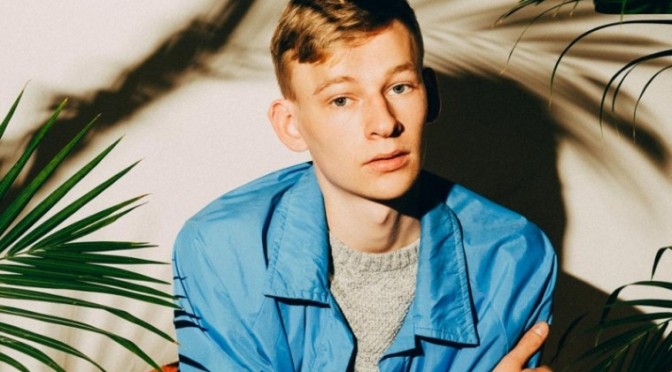 Boniface is a new band from Winnipeg, Manitoba. Boniface released their first single “I Will Not Return as a Tourist” just last week and has already signed a deal with Transgressive Records who is home to artists like Alvvays, Flume, Foals, Two Door Cinema Club and more.  The track is overwhelmingly dream-like with its lo-fi production and airy synths. Most importantly, the track’s complexity is what makes it so intriguing; it’s difficult to define the genre it falls under. Some may call it indie while others could suggest it’s experimental.