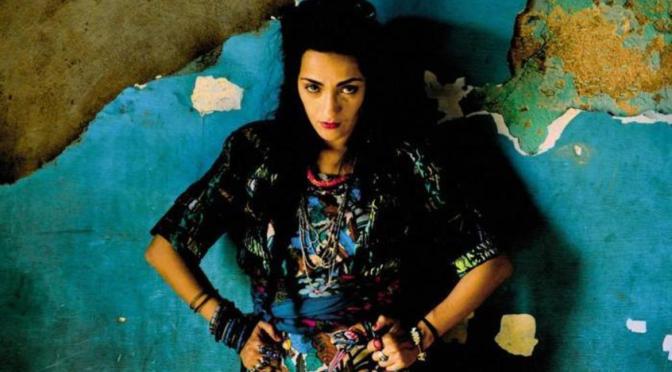 Hindi Zahra is a Franco-Moroccan singer and actress. When coming up with a stage name, she simply inverted her birth name. Her songs are mostly in English but some lyrics as in the song “Imik Si Mik” are in the Berber language.