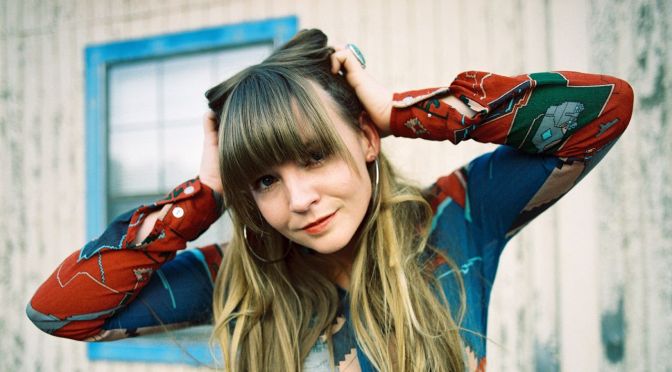 The American singer Courtney Marie Andrews is currently one of the most recognized names in country-folk and country-gospel. Half way between Dolly Parton, Whitney Houston and Joni Mitchell – with whom she has been compared on several occasions – Andrews has been unanimously acclaimed by the most demanding critics. With the launch of her sixth album in 2018, May Your Kindness Remain, and already having won the prestigious Artist of the Year in the UK Americana Awards, this young standard-bearer of groove gospel has demonstrated her boundless talent, perseverance and conviction. Tonight in concert at BAM Festival. 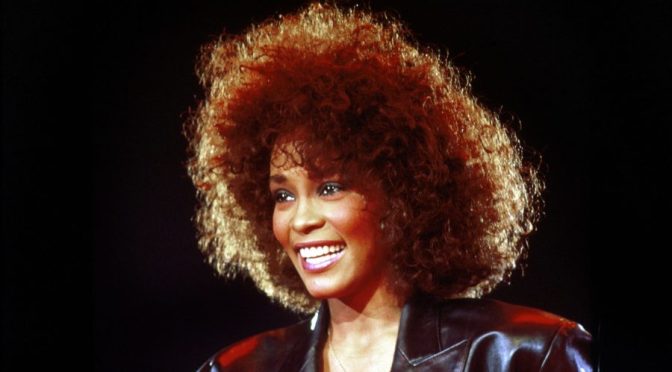 Dolly Parton is a legend in her own right. And her original version, released in 1974, was no slouch—it topped the Billboard Hot Country Songs chart twice.

But we’re talking about one of the most epic vocal performances in the history of sound. Houston’s version was recorded for the 1992 film The Bodyguard, and went on to hold the record for the best-selling single by a woman in music history. And unofficially, that key change is one of the most reliably goosebump-inducing music moments to ever exist.