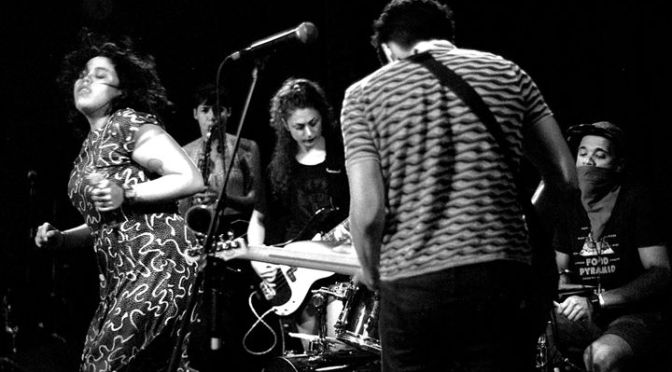 Mestre Bergman presents this week a trully riot band. “Full Communism”, the debut album by Downtown Boys, was one of the key albums of 2015, a furious and inflammatory album that returns to the rebellious and revolutionary spirit of rock in the key of prodigious punk. Formed at the beginning of the decade by the guitarist Joey L. De Francesco and the vocalist Victoria Ruiz, the Providence band self-released a mini-album in 2012 and a 7” in 2014, but it is now, under the umbrella of the Chicago studios Electrical Audio that everything has fallen into place and the sextet has launched its conquest of guerrilla punk. It is resounding slap in the face that is full of an anti capitalism and anti racism message, a call to action that at times revisits Bruce Springsteen, at others returns to the riot grrrl spirit or perfectly marries the combative with the festive. A must-see live. The will play this year in Primavera Sound. 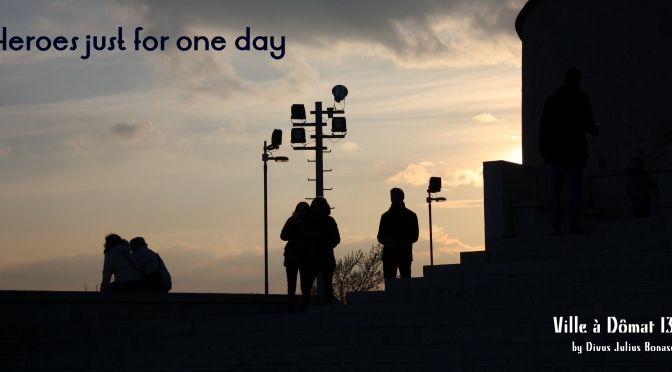