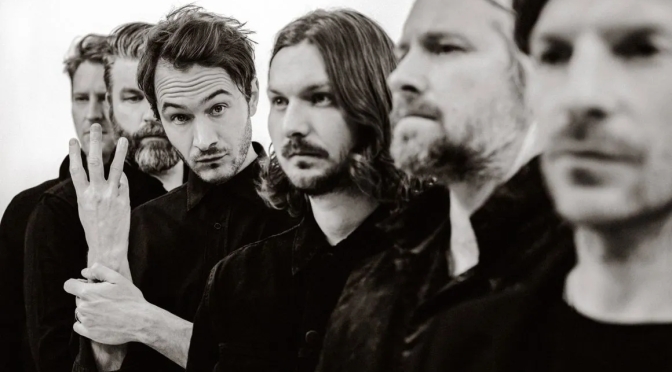 Marrying dark angular rock with a sharp pop sense, English band Editors emerged in the early 2000s as part of the post-punk revival that also included contemporaries Interpol, White Lies, and The Cinematics. Following their 2005 debut, The Back Room, they scored a pair of U.K. chart-toppers, including In This Light and on This Evening, which found the band incorporating more synth pop elements. They furthered that digital push on 2015’s In Dream, before striking a balance between rock and electronic with 2018’s Violence.

The band have dropped a new track, ‘Heart Attack’ – their first since 2019 and a debut for frequent collaborator Blanck Mass, who has joined as a full-time member. 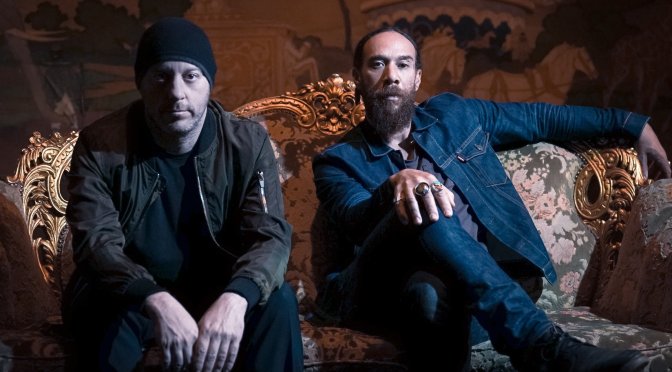 His self-titled debut album was released with three singles “These Things” (where his video clip features the performance of Garbage vocalist Shirley Manson), “Out of Control” and “Tear You Apart”  The post-punk dance rockers, released last year their latest banger of a single “Big Love.” Tonight in concert at Sala Salamandra. 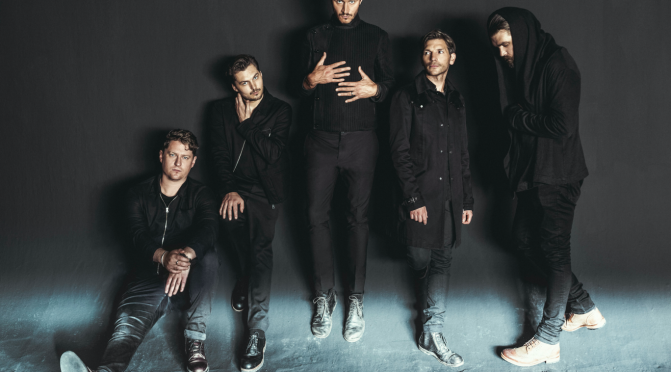 The record follows 2015’s well-received self-produced effort, In Dream. As signaled by the lead track “Magazine”, Violence finds Editors taking their dark wave rock towards a poppier sound. Some of that is likely the result of working with a producer whom the band had never met — not even during the recording process. After writing the majority of the album in an old cow shed near Oxford, UK, they began collaborating remotely with Benjamin John Power, aka Blanck Mass, leading to some unexpected shifts in style.

Editors will release their sixth album in March. It’s called ‘Violence’ and is the follow-up to 2015’s ‘In Dream’, and will be released on March 9th.

Tom Smith and co. have also made the first song from the album, ‘Magazine’, available online. Smith said that the song ” is a pointed finger aimed at those in power…some corrupt politician or businessman…a character, and a tongue in cheek poke at the empty posturing and playing to the masses of the power hungry.”