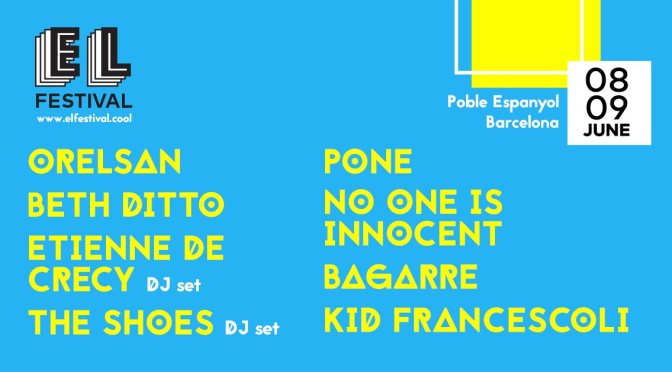 This is the third edition of this festival originally dedicated to French bands but this time around it welcomes an international headliner in the form of Beth Ditto, former vocalist for Gossip, who presents her debut solo album, ‘Fake Sugar’ (2017). Also on the bill Friday are French rapper Orelsan, with his third album, ‘La fête est finie’ (2017), French band No One Is Innocent with their metal-rap, and a DJ set from The Shoes, an electro-rock group from Reims featuring Guillaume Brière and Benjamin Lebeau. The second day is reserved for French acts only with Kid Francesconi, a danceable pop project from Mathiew Hocine and his partner vocalist Julia; hip hop from Bagarre and Pone; and a DJ session from the legendary Etienne de Crécy, one of the pioneers of French house back in the ’90s, and founder of the group Motorbass. 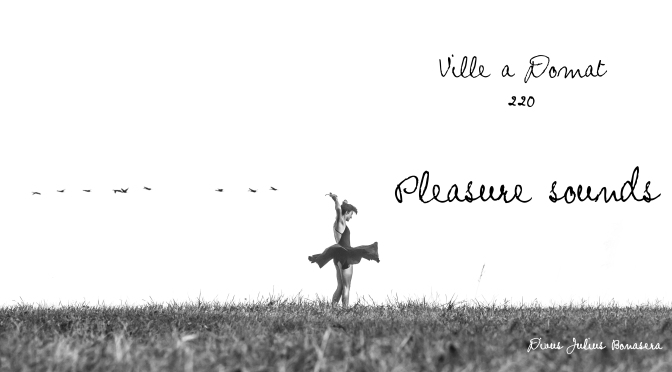