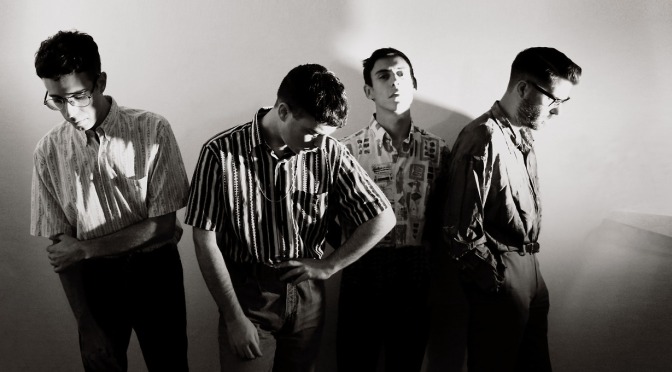 The project led by Gerard Alegre Dòria was one of the great revelations of 2013, the year in which the Barcelona band surprised with a debut of vibrant, dark techno-pop bursting with hints of bands such as Décima Víctima and La Mode, and also of The Smiths, Orange Juice and even of El Último de la Fila. Now, after playing on stages of Spain, Lithuania and Mexico and proving with the maxi single “Tu casa nueva” that they are not a one-record band, they are back with a new record that they have been working on recently. It is a good moment for dark anthems while defending the Joy Division-New Order sequence. The will be playing at Primavera Sound.