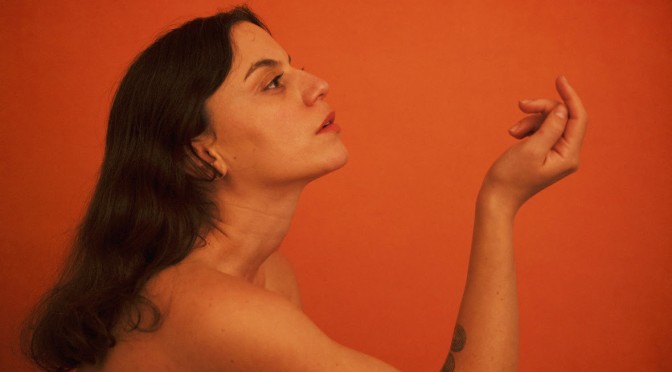 It’s been eight years since Angel Deradoorian abandoned her stint with Dirty Projectors to pursue a solo career. Since, she’s made several guest appearances for artists like Flying Lotus, Brandon Flowers and Rostam (who, little-known fact, was also a member of the Projectors alongside Ezra Koenig way back in the day). Tuesday, Deradoorian announced her first full-length since signing to ANTI-, Find the Sun, the follow-up to her 2015 album The Expanding Flower Plant. The record is set for release on May 22.

Nearly a decade after their last live performance in Barcelona the near personal project of Ezra Koenig, Vampire Weekend, is back in town to present their much-anticipated fourth album, ‘Father of the Bride’ (2019). This fourth record, published six long years after their previous effort, ‘Modern Vampires of the City’ (2013), has been well-received by fans and critics. Tonight in concert at Razzmatazz. 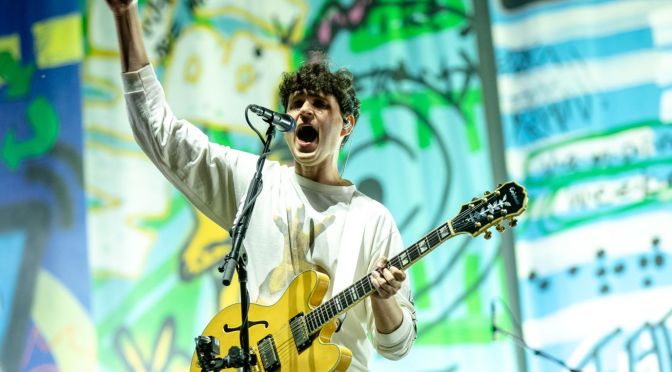 Vampire Weekend shared the video for “This Life.” The track appears on the band’s recently released studio album, Father Of The Bride.

Vampire Weekend frontman Ezra Koenig co-wrote “This Life” with Mark Ronson. It features lyrics adapted from ILoveMakonnen’s “Tonight” and additional guitars by Jake Longstreth. Koenig co-produced the song, one of 18 on the double LP, with Ariel Rechtshaid. Koenig, Ronson, Rechtshaid, HAIM’s Danielle Haim (who also contributed to “This Life” and other Father Of The Bride tracks) and others can be seen in the Emmett Malloy-directed “This Life” video below: