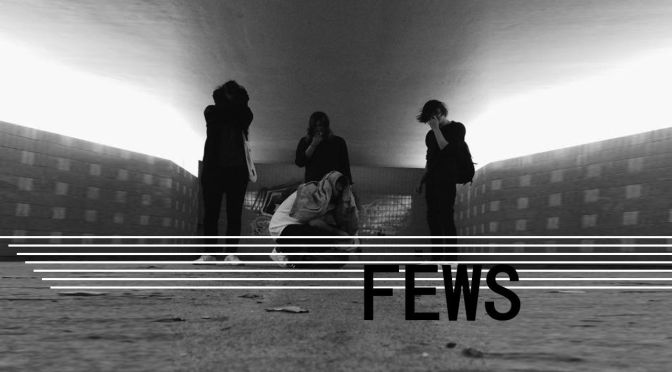 Multinational noise rockers FEWS have announced the forthcoming release of their second album Into The Red, and with it a small sample of their wares in the form of the sputtering quiet/loud/quiet attack of ‘Paradiso.’

The new LP, out on 1 March from Play It Again Sam Records, was recorded in Malmö, Sweden with the help of producer Joakim Lindberg, and singer/guitarist Frederick Rundqvist promises, as all artists do, that “making these songs is by far the most personal thing I’ve ever experienced. We wanted to make an album that actually meant something and take it to the next level, no restrictions and no limits.”

Sounds like ad copy for a trainer company but at least Frederick and company have the tunes to help wash away the hyperbole. Even without its creepy, glitchy video accompaniment, ‘Paradiso’ has a sharp snap and buzzed swagger from which all fine rock music is made. The slashing, splintering guitar noise only supports their cause. 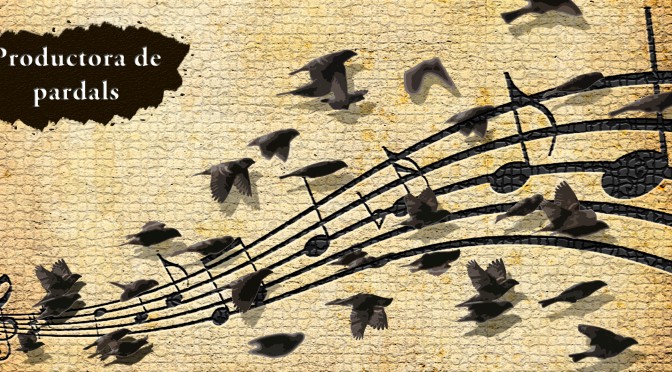 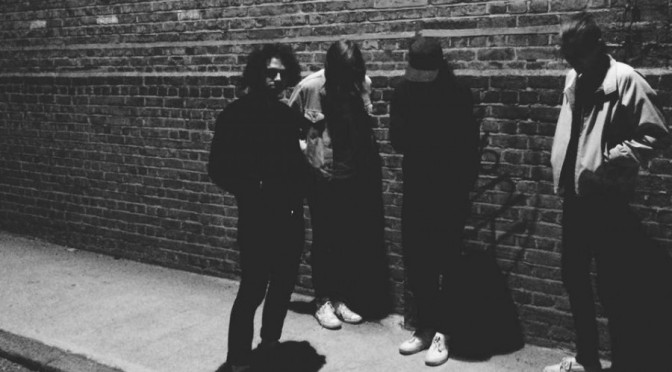