Liam Howlett, Maxim Reality and Keith Flint carry on doing whatever the hell they like. They carry on firing blasts of furious electronica, carnal and tremendously danceable. Doesn’t matter what you want to call it, big beat, electro punk , rave or breakbeat, their sound is a punch that burn the dancefloor and that’s made to be heard at full volume. And now they return with a new album, “The Day Is My Enemy”.

Who hasn’t surrendered themselves to hits like “Voodoo People,” “Firestarter”, “Breathe” or ‘Smack my Bitch Up”? With big tunes, screeching sounds, demented frequencies and brazen lyrics they have won a reputation as one of the greatest live bands in the world.

The Prodigy have turned live electronica into a battleground in which they fight on their feet with furious energy and seeing them at FIB 2015 will be a chance to come face to face with these live heavyweight champions of the world. Today at 1.10h. 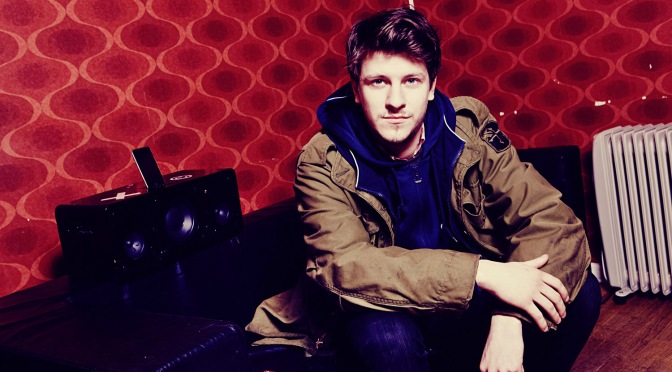 You can tell Jamie T makes music with conviction and takes no prisoners. Every track on “Carry On the Grudge” , his latest album, tells it exactly how he sees it. He can jump from one style to another without ever losing a coherence of sound that is identifiably Jamie T.

His comeback last year was voted the Musical Moment of the Year at this year’s NME Awards , just one of a hat trick of three awards he walked off with. In April he releases an EP “ Magnolia Melancholia” including a cover by the legendary Replacements and comes to Benicassim ready to steal the show and your hearts. Today at 21.45h.

One of our favourite new bands, Birmingham’s Swim Deep provide the perfect soundtrack to summer. Their sound has hints of 80s dream pop and 90’s shoegaze whilst resolutely sounding NOW.

Contagious tracks like “Honey”, “King City” or “The Sea” show that this is a band on the cusp of something very special and we can’t wait to see them in the summer. Today at 20h at Las Palmas stage.

Florence + The Machine will headline at FIB 2015, an exclusive show in Spain and a chance to see this amazing artist at the height of her powers.

The intensity that Florence Welch exudes isn’t a result of chance. She writes her songs looking to draw you in until you’re left floating, wrapped up in their music and lyrics.

That’s why they say her music is a type of magic that carries you to new and distant places; places filled by hypnotic melodies, rich in excitement.

Her debut record, the widely-acclaimed “Lungs” led to her winning the Critics’ Choice and Best British Album awards at the Brits in 2009 and 2010. However the singer and composer from Camberwell, far from being content with that, kept on moving forwards releasing the outstanding “Ceremonials “(2011) that further confirmed a reputation that will soon continue to grow with new songs and an eagerly anticipated new album in 2015. Hopefully we’ll be hearing some of these at full volume today at FIB. 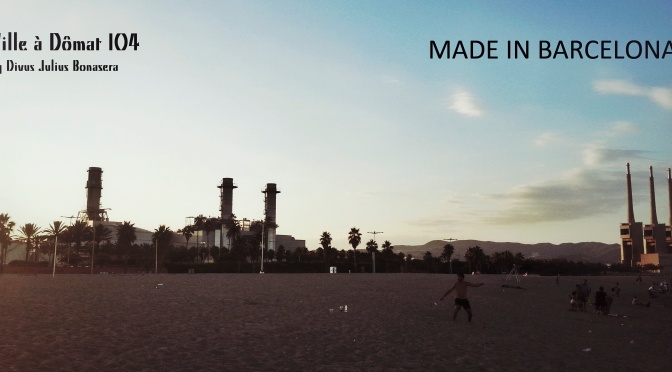 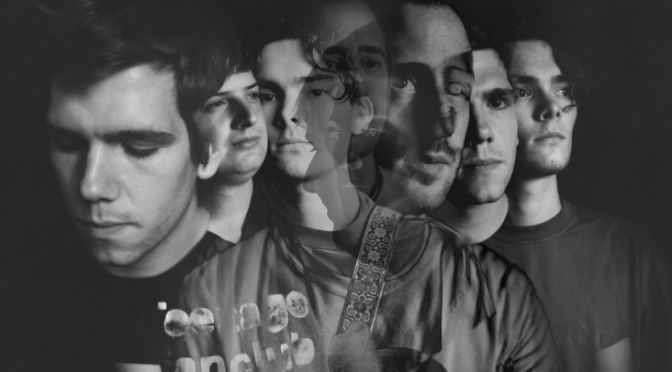 Today, mestre Bergman goes to the UK to introduce us to The Death of Pop, a band loosely based in London but now spread around the UK. They are a family affair of three brothers and two cousins who make music of a lush, textured quality. Bringing together a shared love of shoegaze and C86, as well as early 90’s indie like Ride and The La’s, theirs is a sound with a firm nod to their heroes but one that never borders on plagiarism. They bring an urgency and guitar-pop sensibility to the genre, always letting the dreamy melodies and guitar hooks shine through. They will be playing this weekend at FIB.