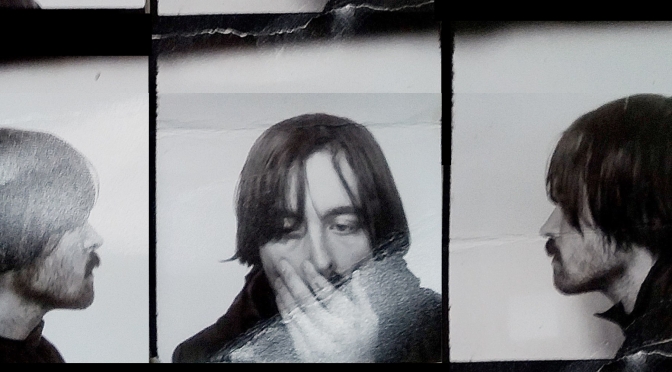 Aaron Powel is better known by his lo-fi singer-songwriter moniker Fog Lake where he creates music that’s been best described as “a complex collage of nebulous angst and heartfelt nostalgia”.

Born and raised on the island province of Newfoundland, he’s lived his life in relative isolation writing and recording a total of six releases in four years including his two most current LP’s Virgo Indigo (2014) & Victoria Park (2015). His new album is Tragedy Reel.