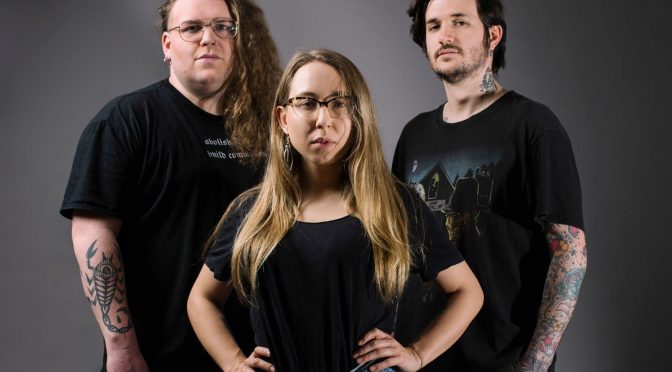 Tipped as one of Britain’s hottest rising rock bands Milk Teeth released the Smiling Politely and Sad Sack EPs before reaching a wider cult audience with their 2016 debut album Vile Child. Along the way, they’ve supported the likes of Refused, Frank Carter & The Rattlesnakes, and Against Me!,

Milk Teeth have released their first new music of the year. The band signed with Music For Nations back in July, with a new album released this 2020. It’s new track ‘Given Up’

Frank Carter & The Rattlesnakes have just shared a pretty brilliant cover of Mark Ronson and Miley Cyrus’ 2018 hit Nothing Breaks Like A Heart, adapting the country-disco tones of the original and giving it a more punk rock feel.

The first thing that hits you in Frank Carter & The Rattlesnakes’s live shows is seeing their frontman coming out on stage in a flashy, impeccable suit, which he takes off as the voltage reaches boiling point, and ends up displaying all the tattoos that cover his body. In some ways, the striptease is a metaphor for the band itself, with which Carter intends to stylise the rage that he displayed with Gallows, his former band, pushing the seductive potential of his voice to the forefront, which with every new inflection announces a coreable anthem. But the energy that the vocalist and his rattlesnakes project can only be contained to a certain point, and inevitably the shirt is ripped off revealing a vein which, with its beat, sends a message to which the audience immediately responds: pogo!