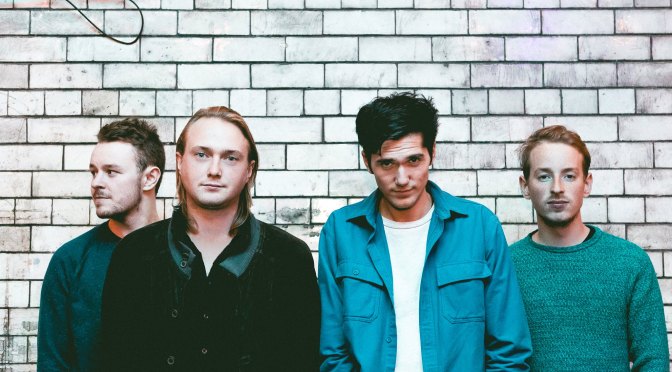 Low Island are one of those bands that sum up the feeling of late night driving. Fusing together electronic and acoustic waves to create a jangly yet emotive sounds, Low Island explore the beautiful side of loss. Named after a small rock in the Atlantic they are fans of Arthur Russell, Warpaint, Grizzly Bear and Caribou. Tonight in concert at Razzmatazz. 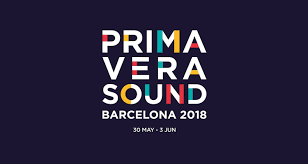 The final day of Primavera Sound 2018 at the Parc del Fòrum won’t disappoint, charged as it is with unmissable concerts like the much-anticipated return to the stages of the UK’s Arctic Monkeys, led by Alex Turner, who, after releasing a second album in 2016 with his other project The Last Shadow Puppets, seems to be ready to get back to his Monkeys, who haven’t released a new album since 2013’s hit ‘AM’; back in Barcelona after killing it in Sant Jordi Club when she made her concert debut in the city back in October, it’s New Zealand pop star Lorde, with her second LP, ‘Melodrama’, one of the best albums of 2017; charismatic hip hop star A$AP Rocky comes back to the festival with his latest album set for a 2018 release; another mystery of the moment is whether Swedish pop artist Lykke Li will present her new album at Primavera Sound, as she’s had us waiting quite a while since her ‘I Never Learn’ from 2014; Baltimore duo Beach House comes along with their charming pop and a new album; Jane Birkin performs the songs of Serge Gainsbourg accompanied by a symphonic orchestra of 50 musicians; we won’t be missing one of the most interesting artists in recent years, Ariel Pink, and his fascinating style of pop; the hypnotic Grizzly Bear; and British shoegaze from Slowdive. 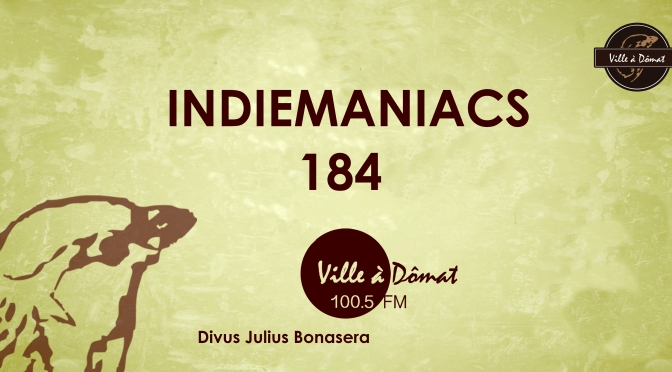 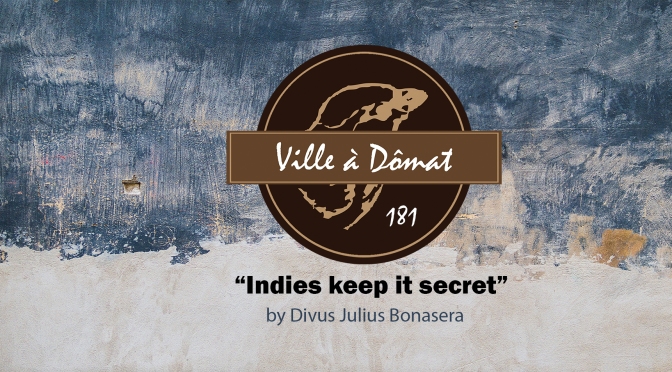 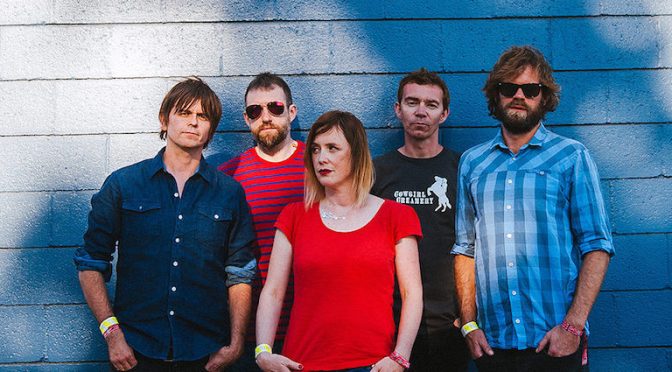 The reunited shoegaze outfit formally detailed the self-titled LP, which will hit shelves May 5th through Dead Oceans.

The long-awaited follow-up to 1995’s Pygmalion was recorded at the band’s “talismanic Oxfordshire haunt, The Courtyard,” and was mixed at Sunset Sound in Los Angeles by Chris Coady (Beach House, Grizzly Bear). A press release describes this fourth full-length as the English shoegaze outfit’s “most direct material to date,” while also noting that it isn’t meant to be “a trip down memory lane.”

Principal songwriter Neil Halstead says that their 2014 reunion tour had an impact on the making of the new album. Along with the LP news, Slowdive have shared the music video for “Sugar for the Pill” 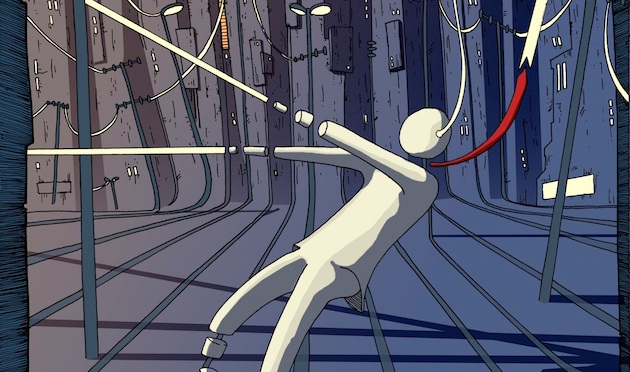 The four-piece who are all in their early twenties have a broad palette and draw inspiration from a variety of tasteful sources. They use intelligent dance music production techniques to add engaging psychedelic flourishes and hypnotic rhythms, which vigour to what would otherwise be a brittle tender piece.