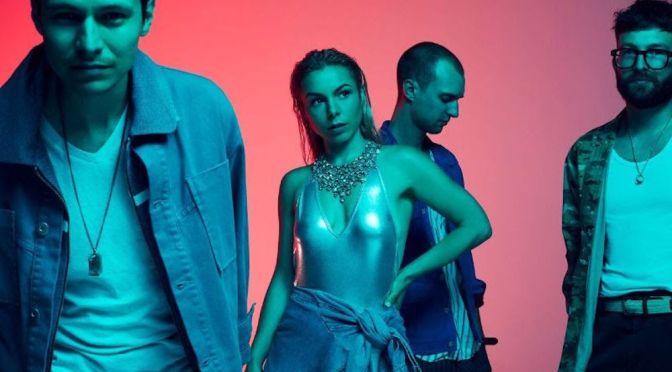 On May 10th, British trip-hop outfit HÆLOS are slated to drop their sophomore album, Any Random Kindness. Due out through Infectious, the follow-up to 2016’s Full Circlefinds Lotti Benardout, Arthur Delaney, and Dom Goldsmith “experimenting” with new songwriting approaches.

The 11-track collection was produced with Orlando Leopard at Baltic Studios in East London, then mixed by Matt Wiggins (Glass Animals) alongside Marta Salongi (Björk). Its themes touch on modern society and its ills, including our current political landscape, climate change, and technology.

To coincide with the LP news, HÆLOS have broken off “Kyoto” as the lead single. Check out the atmospheric offering below via its official music video. 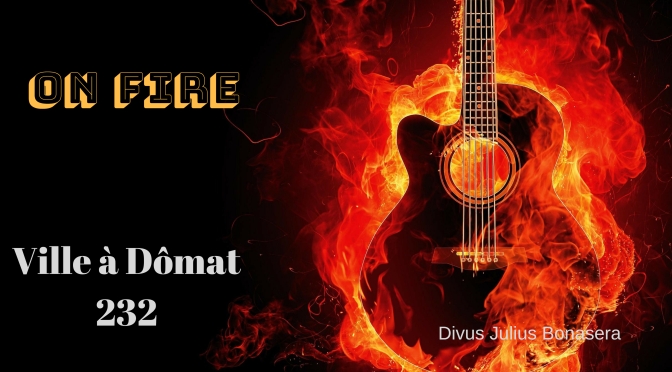 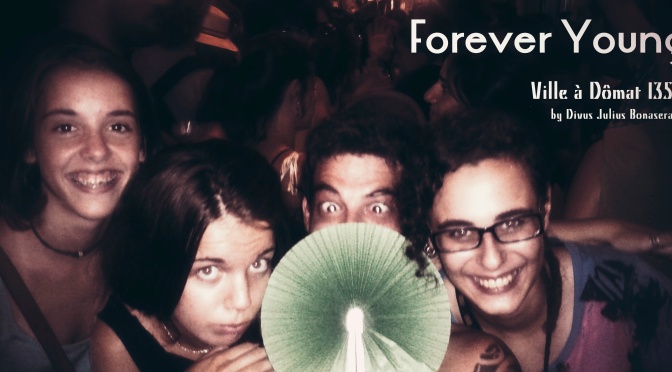 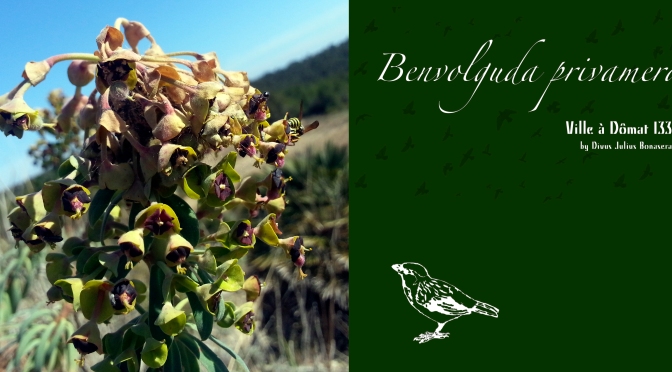 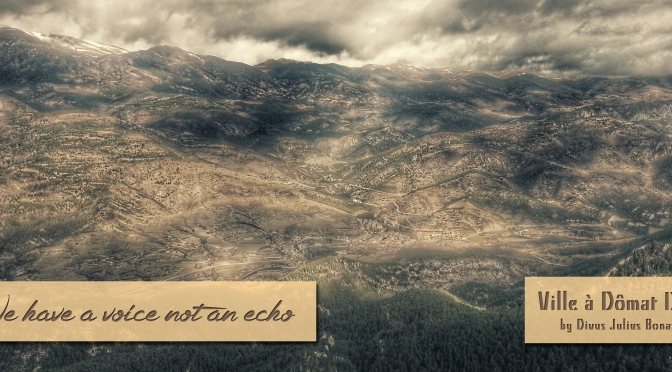 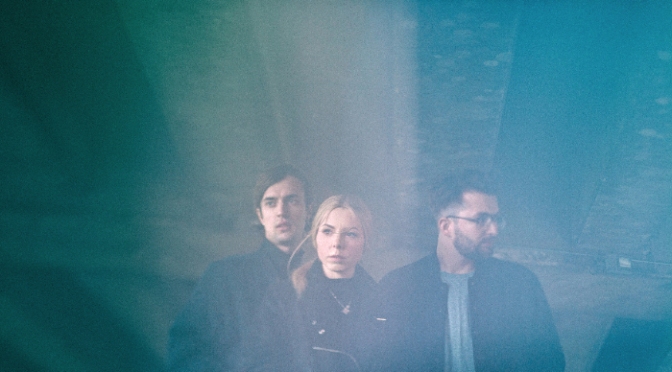 Mestre Bergman goes back to london to discover a brand new amazing band HÆLOS.: After working individually for a number of years, Arthur Delaney, Dom Goldsmith, and Lotti Benardout teamed up  to form new act HÆLOS. The electro-pop trio — who cite Massive Attack and Portishead as major influences — has now announced plans to release its debut EP: Earth Not Above is due out on June 1st through renowned indie label Matador Records.

According to a press release, the four-track collection “seems to map the long journey from desperation to relief, stress to sanctuary – the basic dynamic of all urban life.” “I guess at the heart of it we are always trying to capture that feeling you get at 5AM,” says Delaney. “Jamming with your friends after a night out, treading that fine line between darkness and euphoria, fear and love.” The EP features the previously released title track.

To mark the EP’s announcement, the band has unveiled its new cover of The Beloved’s late ’80s hit “The Sun Rising”. Much like HÆLOS’ own original material, the rendition plays out like a soundtrack fit for late-night debauchery and secret rendezvous, laced with dusty percussion and tempting harmonies.