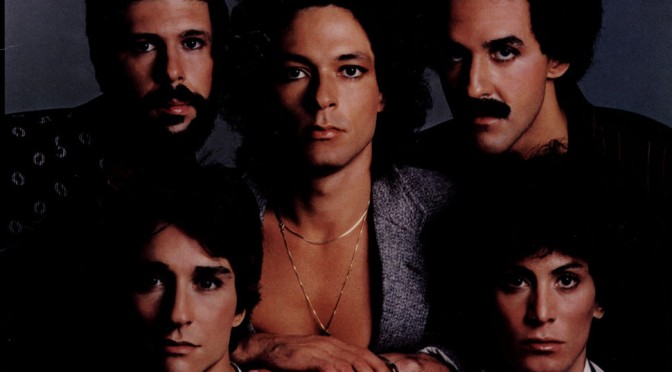 Four of the five members of the group left Cuba and arrived in Miami in 1959. Percussionist Richie Puente is the son of Tito Puente. When KC & The Sunshine Band were on tour, Foxy became the house band for Miami’s TK Productions.

Foxy lead singer Ish Ledesma has a rather lengthy video on YouTube where he goes into detail about the origins of “Get Off.” He claims it was on the west coast, up in northern Califnrnia where he and his band were performing in some small club. They started doing the “Ooh-wah ooh-wah” chants and the club owner absolutely hated them and threatened to “Throw the band into the bay” if they kept doing it. So Ish, out of spite and anger, came up with “Get Off” as a way to get back at the owner. The rest of the band didn’t want to perform it, knowing already that it would cause trouble, but they went ahead and performed it anyway. And sure enough, the club owner had the performance stopped in mid-song, and had the band thrown out of his club. A few months later, the “revenge” song was burning up the charts.